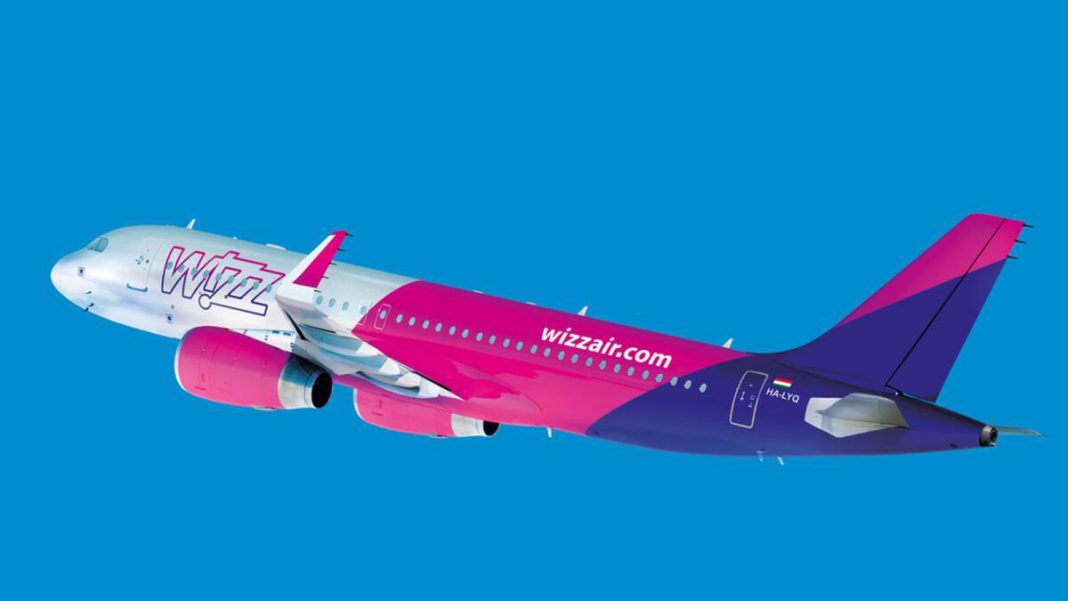 The flight to Krasnodar will operate two times a week on Monday and Friday. Tickets are on sale on wizzair.com and the airline’s mobile app, with fares starting as low as AED309 ($84.13).

Krasnodar is located in southern Russia on the Kuban River, within close proximity to the Black Sea and the main resorts and attractions of the country. A city boasting ethnical diversity, it is an important cultural and historical hub within Russia offering exploratory opportunities for all the family. With the addition of Krasnodar, Wizz Air Abu Dhabi has announced 34 routes since its operations commenced in January 2021.

Kees Van Schaick, Managing Director of Wizz Air Abu Dhabi said: “Yet again, we are happy to be adding rapidly to our route network – we are really ramping up operations since travel restrictions eased in and out of the UAE’s capital. Krasnodar brings another exciting opportunity for travelers to explore eclectic and culturally diverse cities at ultra-low fares. Travel between Russia and the UAE has always been popular, and we’re pleased to now be able to serve this demand to two of Russia’s major cities – Moscow and Krasnodar. We will be continuing to add to our network and look forward to announcing new routes soon.”

Alexey Starostin, CEO of Aerodynamics (Managing сompany of Krasnodar, Sochi and Anapa Airports): “We are pleased to welcome a new foreign carrier at Krasnodar International Airport – Wizz Air Abu Dhabi, which will operate direct flights between Abu Dhabi and Krasnodar from February 2022. We are confident that the new route will be popular among not only residents of the Krasnodar Region, but also among residents of nearby cities due to convenient location of Krasnodar airport and its catchment area.

“As the Airline is continuously developing its’ route network from Abu Dhabi, passengers can connect in Abu Dhabi to other flights of Wizz Air, for example to Bahrain, Oman and other countries. At the same time, Krasnodar region can become a hew hot spot for tourists from UAE because of unique nature, comfortable climate, cuisine, water SPA, and different sport and health activities.”

For ultimate peace of mind during this uncertain time, passengers can book tickets with confidence, thanks to Wizz Flex. With Wizz Flex, passengers can cancel their flight up to three hours before departure without any fee and receive 100 per cent of the fare immediately reimbursed in airline credit.

Miral announces the opening of SeaWorld Abu Dhabi in 2023