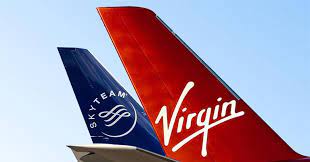 Joining SkyTeam will give Virgin Atlantic’s loyalty program members additional opportunities to earn points and access to a network of more than 750 airport lounges across six continents. Virgin will be SkyTeam’s only U.K. member airline.

WTM Insights: The future of destination management & how wellness aligns