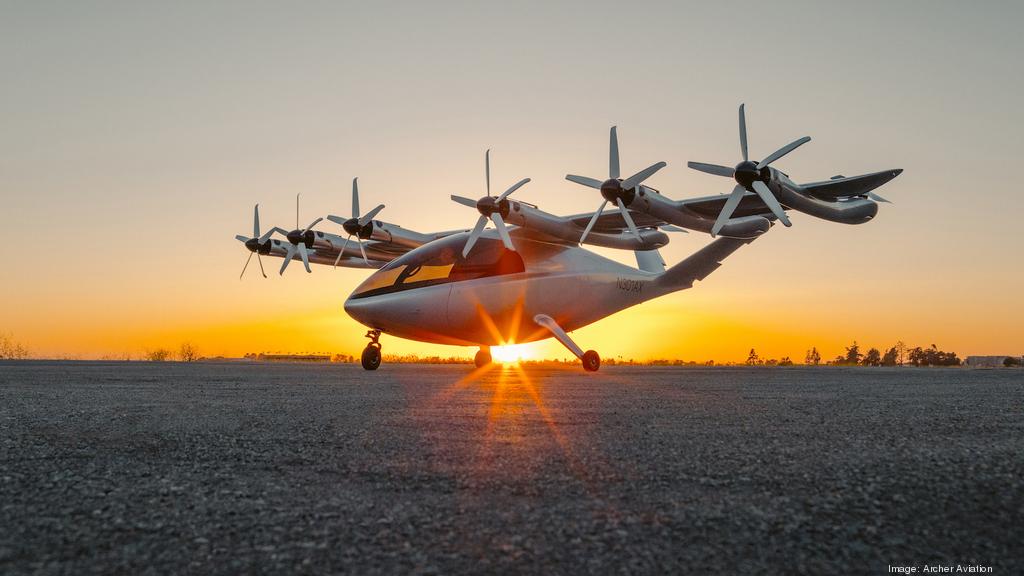 United Airlines has paid a $10 million cash deposit to Santa Clara, California-based Archer Aviation for 100 of the company’s electric vertical aircraft. United had agreed to the purchase of the air taxis in 2021.

Consumers, businesses and policymakers are aligned on prioritizing climate-friendly technology, according to Leskinen. He says United Airlines Ventures invests in companies working toward United’s goal of achieving carbon neutrality by 2050, without the use of traditional carbon offsets.

“Electric air taxis have the potential to both help achieve carbon-neutral travel and serve as an innovative new tool to change how United customers experience comfort, convenience and efficiency during their commutes within cities across the globe,” said Leskinen .

Archer recently completed its preliminary design review of the aircraft and has advanced to the development and commercialization stage. The meticulous review focused on manufacturing requirements and regulatory compliance and ensuring the product was viable to bring to market, according to Archer.

Regulators haven’t approved the aircraft to fly passengers, according to a Wall Street Journal report.