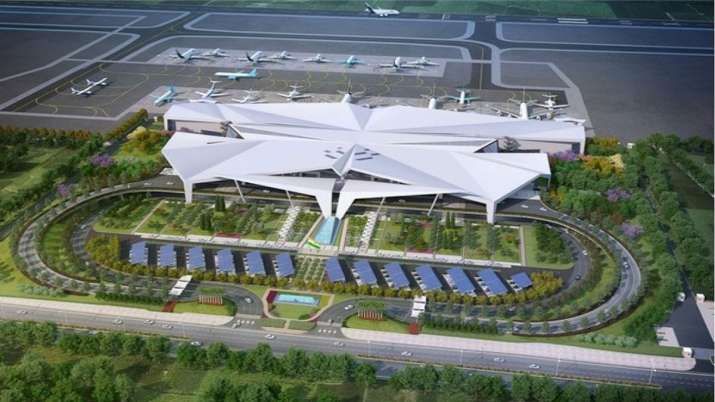 India’s Union Minister of State for Development of North Eastern Region, Jintendra Singh announced that, the country’s north-eastern region will soon be home to two more international airports in Manipur and Agartala, so as to have increased connectivity in the region.

Currently, the region has one international airport in Guwahati. The northeast region is widely left out as far as flight connections are concerned, but all that is set to change with the two new airports.

The Minister said, “the golden period of the North East region has finally arrived now, at a time when the country is looking to strengthen its economy post COVID. This is the perfect opportunity to explore new and untapped destinations like the north-east.

The North East region of India is still relatively unexplored, except for certain parts, and good connectivity is certain to change that. The seven sister states are full of natural wonders, and great experiences, with unique tribal cultures residing here.

MSC Grandiosa to sail from Southampton next summer

Accor to add diverse array of new properties in 2022