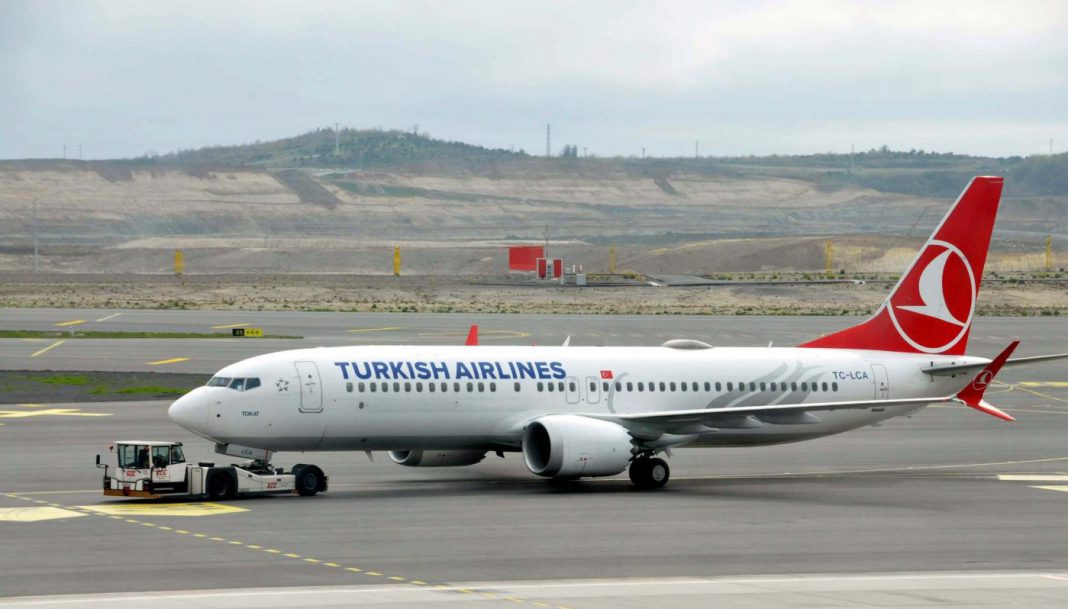 Turkish Airlines, which flies 328 destinations worldwide, is celebrating its 40 year anniversary of flying to the UAE in synergy with the UAE’s Golden Jubilee celebrations.

The flag carrier, established in 1933 with a fleet of five aircrafts launched its first Middle East flight to Beirut and Cairo in 1951 and the first TK flight landed in Abu Dhabi on January 7, 1981 with the route relaunching again on January 25, 2006.

The first flight to Dubai was operated on November 5, 1983, while the Sharjah route was launched on April 11, 2019 with daily flights. In addition; Anadolujet operated its first UAE flight on December 20, 2020 by operating daily flights.

Emre Ismailoglu, General Manager, Dubai and Northern Emirates, Turkish Airlines said: “We are delighted to celebrate 40 years in the UAE. This year started on a positive note with the airline industry opening up and we are focusing our energy on enhancing the travel experience especially for the Expo 2020 in Dubai while keeping in mind the airline’s hygiene protocols necessary for a safe flying experience. Our team is enforcing a higher level of protection for every stage of the journey that goes above and beyond industry standards.”

Hasan Demir, the Turkish Airlines General Manager in Abu Dhabi said: “Reaching the 40-year milestone in the UAE is significant to Turkish Airlines. We are confident that the positive outlook of the UAE to normalize the travel industry will be beneficial to everyone and we hope to see more momentum as more travelers come to experience the World Expo. Our team in Abu Dhabi are excited to see an upward trend in our industry and in particular because of the proactiveness of the UAE.”

ibis Styles to bring new artistic pop to the metaverse