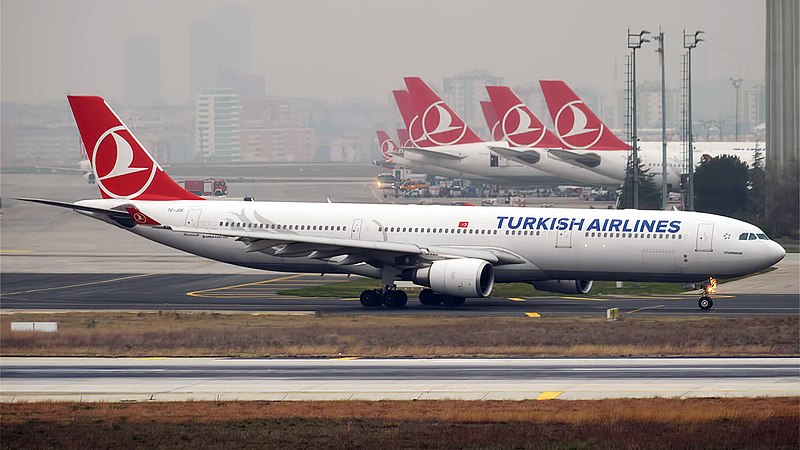 Turkish Airlines has signed a codeshare agreement with Air Seychelles that is mainly aimed at boosting its partnership in bid to maximize the travel opportunities offered to the passengers of both airlines through its flight networks.

Starting officially as of October 15, this new codeshare agreement is to broaden the commercial partnership between the two companies and their respective countries while offering passengers more travel options between Türkiye and Seychelles, said the statement from Turkish Airlines.

On the agreement, Turkish Airlines CEO Bilal Ekşi said: “We are pleased to sign this codeshare agreement with Air Seychelles, and aim to improve our partnership to maximize the travel opportunities offered to our passengers through our flight networks.”

“We believe that this partnership will not only bring benefits to both carriers from a commercial perspective, but also improve the cultural and tourism relations between two countries,” stated Eksi after signing the deal with Air Seychelles Acting CEO Sandy Benoiton at Turkish Airlines’ Headquarters in Istanbul in the presence of senior officials from both sides.

Benoiton said: “Air Seychelles is thrilled to offer the TK code on our domestic flights between Mahe and Praslin, allowing a single-ticket transaction for seamless travel to Seychelles’ second largest island.”

“Additionally, the Air Seychelles HM-code will appear on key cities in Europe and the Middle East, allowing further options and travel date flexibility to our passengers,” he added.