SWISS expands its network for summer 2022 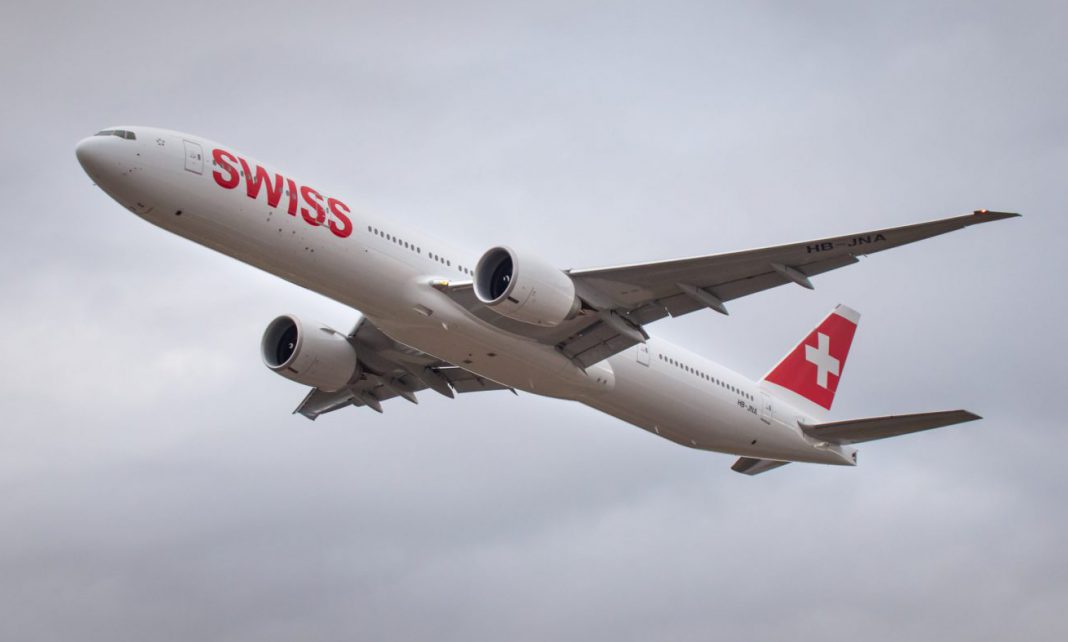 SWISS is to further expand its range of scheduled services next summer, and will be adding six new destinations to its European route network. From Zurich, SWISS will newly serve Bologna, Nantes, Sofia, Odessa and Vilnius, while Geneva will see the addition of a new Brussels service. SWISS will offer a total of 119 destinations from Zurich and Geneva in its 2022 summer schedules. Within Europe the focus will be on leisure and visiting-friends-and-relatives destinations and the continent’s main centres, while the SWISS intercontinental network will put a particular emphasis on North American destinations. SWISS expects to restore its services to around 80 per cent of their 2019 capacities by the 2022 third-quarter period.

Swiss International Air Lines (SWISS) plans to further expand its range of scheduled services for the 2022 summer season. The airline will serve a total of 119 destinations from Zurich and Geneva next summer, 93 within Europe and 26 in its intercontinental network. SWISS travelers from Zurich will have a choice of 92 destinations, while customers in the Geneva region can choose from 46.

Within Europe the focus will be on leisure and visiting-friends-and-relatives destinations and on the continent’s main centres, while the SWISS intercontinental network will put a particular emphasis on North American destinations. SWISS plans to restore its services to around 80 per cent of their 2019 capacities by the 2022 third-quarter period. Of the 91 aircraft in the SWISS fleet, up to 59 short-haul aircraft (wet leases included) should be deployed in the 2022 summer schedules, along with up to 26 long-haul aircraft on intercontinental routes.

“While the pandemic situation is still tense, we remain confident that we will be able to further substantially expand our range of services for next summer under improved overall parameters,” says SWISS Chief Commercial Officer Tamur Goudarzi Pour. “Our aim is to offer our customers a comprehensive and varied choice of SWISS flights. At the same time, the stability and the reliability of our schedules will remain one of our paramount priorities.”

From Zurich, SWISS plans to offer its customers a choice of 66 short-haul and 26 long-haul destinations in next summer’s schedules. These will include five new European destinations. From the end of March onwards SWISS will newly serve Bologna, the capital of Northern Italy’s Emilia-Romagna region, Nantes in Western France, the Bulgarian capital of Sofia and the Lithuanian capital of Vilnius. The port city of Odessa in Southern Ukraine will also receive scheduled SWISS services from next July onwards. The most frequently-served European destinations from Zurich next summer will include Berlin, Hamburg, London Heathrow and Amsterdam, while the biggest year-on-year increase in capacities will be seen on the Porto, Palermo, Tallinn and Billund routes.

On the long-haul front, SWISS will be putting a clear focus on expanding its frequencies to and from North America in its 2022 summer schedules. New York (JFK), Boston and Chicago will each receive twice-daily services, compared to the once-daily frequencies of summer 2021. SWISS will also be restoring the services to Delhi and Mumbai in India which were suspended in view of pandemic developments. The new twice-weekly service to Beirut which was introduced in winter 2021/22 will also be continued in the 2022 summer schedules, as will the present Zurich-Buenos Aires service via São Paulo consisting of two weekly flights.

SWISS will be expanding its services from Geneva, too, in next summer’s schedules. In addition to long-haul service to New York, travelers from Geneva will be offered a choice of 45 European destinations. These will include a new non-stop SWISS service between Geneva and the Belgian capital of Brussels to supplement the existing service on the route by sister Lufthansa Group carrier Brussels Airlines. SWISS will also be raising its Geneva-New York frequencies to up to seven weekly flights. London Heathrow, Athens, Lisbon, Porto and Frankfurt will be among the European destinations served most frequently from Geneva in the 2022 summer schedules.

Emirates’ flagship A380 return to Perth this December