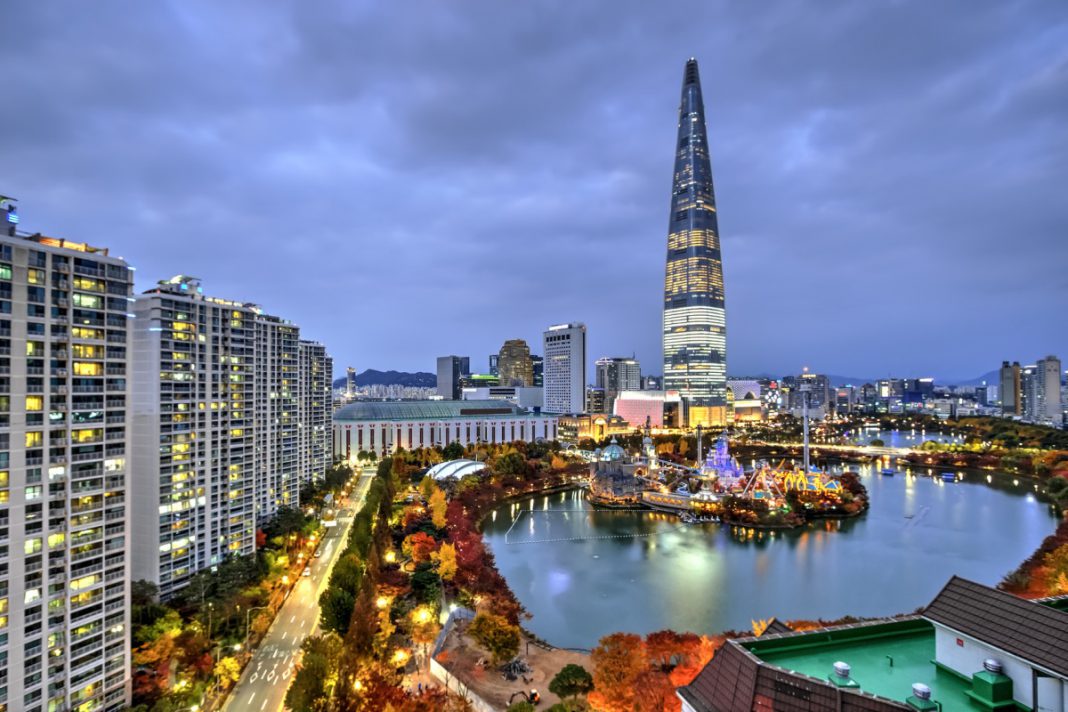 Saudi Arabian Airlines (Saudia) has completed its preparations to operate flights to the South Korean capital, Seoul, from August 16, a media report said. This comes within the framework of Saudia’s ambitious plans to expand its operation to new international destinations, as it currently amounts to more than 100 destinations in four continents, reported Saudi Press Agency (SPA).

It will operate its modern Boeing 787 Dreamliner, a two-class aircraft with 24 flat beds in business class and 274 seats in guest class, and the aircraft will feature a per-seat entertainment system with up to 5,000 hours of entertainment.

Ahmed Al-Wasiya, Acting CEO of Saudia, said: “The presence of Saudia in South Korea means more options for guests from both countries and abroad, in addition to our distinguished air hospitality and all the other system of services that qualified us to win international awards.”

He added that the direct flights between the Kingdom and South Korea will have positive repercussions on the business sector, logistics, investors and the manufacturing sector, especially in light of the distinguished relations between the two countries.