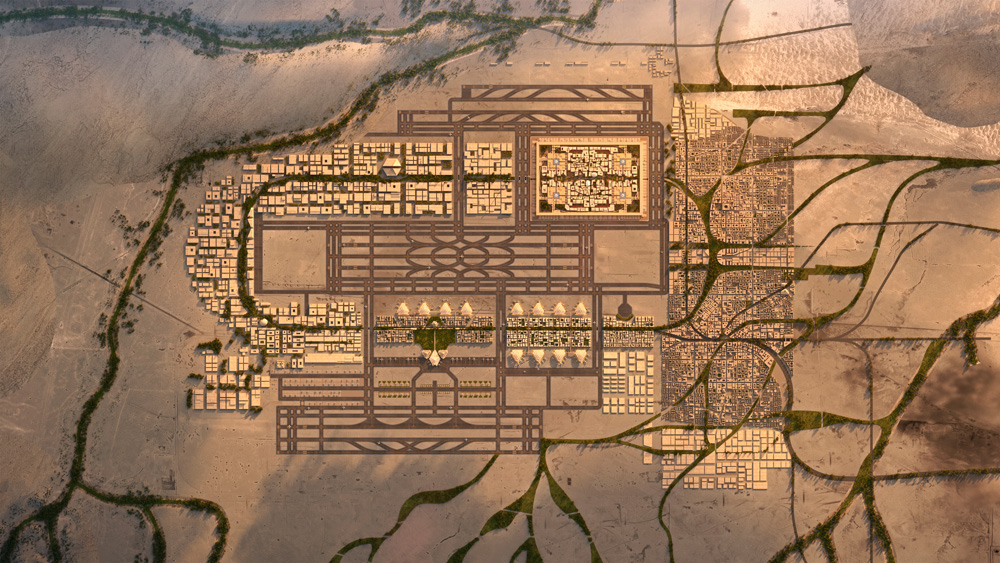 It is expected to be one of the world’s largest airports covering an area of 57 sq km, that boasts six parallel runways and includes the existing terminals named after King Khalid.

It will also include 12 sq km of airport support facilities, residential and recreational facilities, retail outlets, and other logistics real estate.

The announcement comes as part of PIF’s strategy which focuses on unlocking the capabilities of promising sectors to enhance Saudi Arabia’s efforts in diversifying the economy, and it is in line with the National Transport Strategy and the Global Supply Chain Resilience Initiative.

The new airport is expected to contribute SR27 billion ($7.2 billion) annually to non-oil GDP and also create 103,000 direct and indirect jobs, in line with Vision 2030 objectives, it stated.

It will help boost Riyadh’s position as a global logistics hub and stimulate transport, trade and tourism. It will also act as a bridge linking the East with the West.

Saudi PIF said this was in line with Saudi Arabia’s vision to transform Riyadh to be among the top ten city economies in the world and to support the growth of Riyadh’s population to 15–20 million people by 2030.

The airport, it stated, will become an aerotropolis centered around a seamless customer journey, world-class efficient operations, and innovation.

Riyadh’s identity and the Saudi culture will be taken into consideration while planning the airport’s design to ensure a unique travel experience for visitors and transit travelers, it stated.

With sustainability at its core, the new airport will achieve Leed (Leadership in Energy and Environmental Design) Platinum certification by incorporating cutting edge green initiatives into its design and will be powered by renewable energy, it added.

Aer Lingus flights to the United States up 236pc