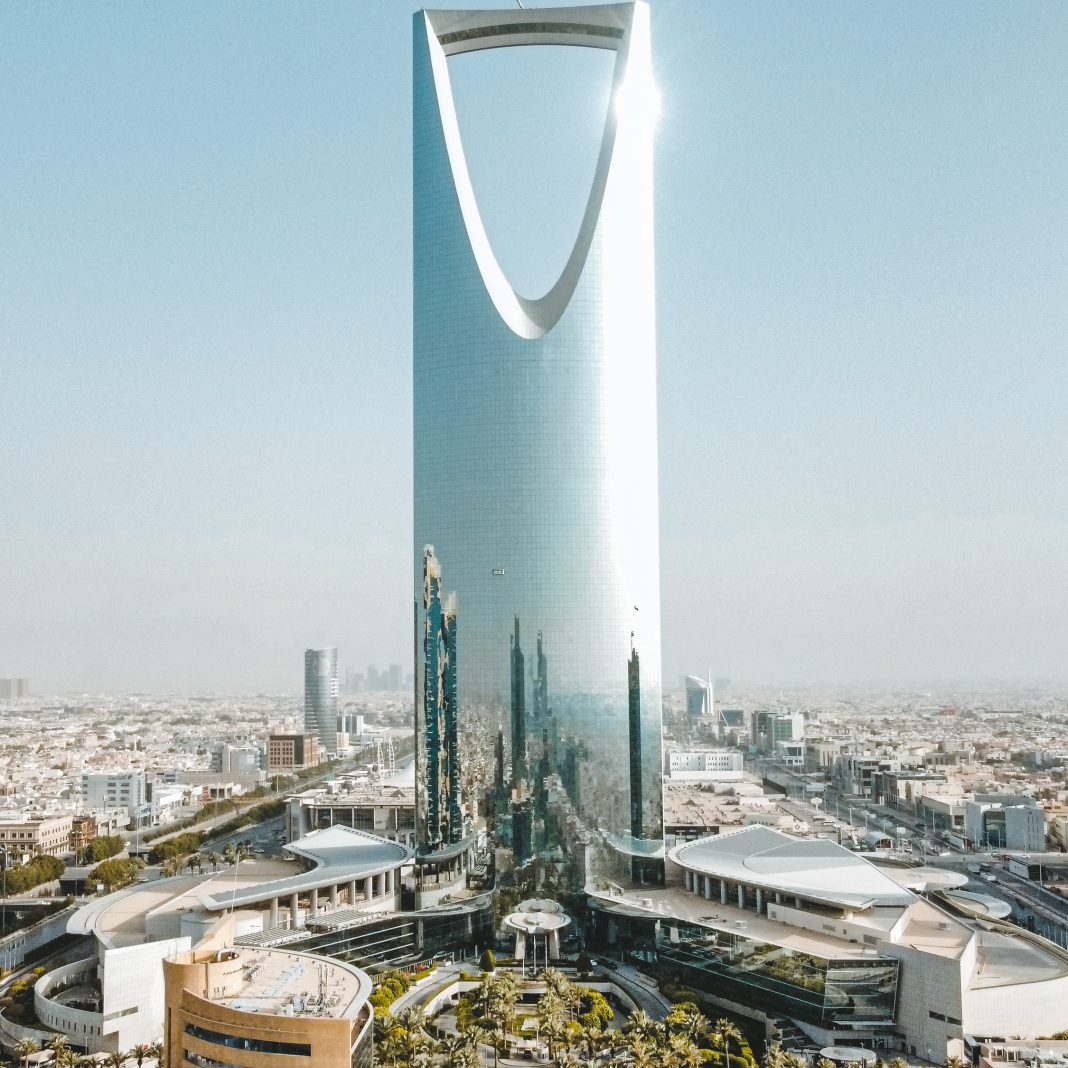 Saudi Arabia is all set to grab a larger piece of the airline traffic pie as they announced plans to launch a new national airline that will target international transit passenger traffic. The new airline will go head-to-head with all the other regional airlines, namely Dubai’s Emirates and Qatar Airways.

Saudi Crown Prince Mohammed bin Salman announced plans to launch a second national airline as part of a broader strategy to turn the kingdom into a global logistics hub as it seeks to diversify from oil. The new airline would boost international routes and echo existing Gulf carriers by carrying people from one country to another via connections in the kingdom, known in the industry as sixth-freedom traffic, reported Reuters citing two people familiar with the matter.

The new airline will go hand-in-hand with the state-owned Saudia and its low cost subsidiary flyadeal, that mostly operate domestic services and point-to-point flights to and from the country. The new carrier will catapult Saudi Arabia into the 5th rank globally in terms of air transit traffic, official state media SPA reported, without revealing more details on when and how the airline would be created.

Currently with Saudi Arabian Airlines (Saudia), the kingdom has one of the smallest airline networks in the region relative to its size. Saudia has struggled with losses for years and like global peers, has been hit hard by the coronavirus pandemic.

“The comprehensive strategy aims to position Saudi Arabia as a global logistics hub connecting the three continents,” Prince Mohammed was quoted as saying in the SPA report.

“This new airline will also help other sectors like tourism, Hajj and Umrah to achieve their national targets,” he added.

Riyadh has already moved to compete with the UAE, the region’s business, trade and tourism hub. The Saudi government has said that from 2024 it would stop giving contracts to firms that do not set up regional headquarters in the kingdom. Dubai, the world’s largest international air travel hub, has announced a five-year plan to grow air and shipping routes by 50% and double tourism capacity over the next two decades. Prince Mohammed is trying to lure foreign capital to create new industries including tourism, with ambitions to increase overall visitors to 100 million by 2030 from 40 million in 2019.