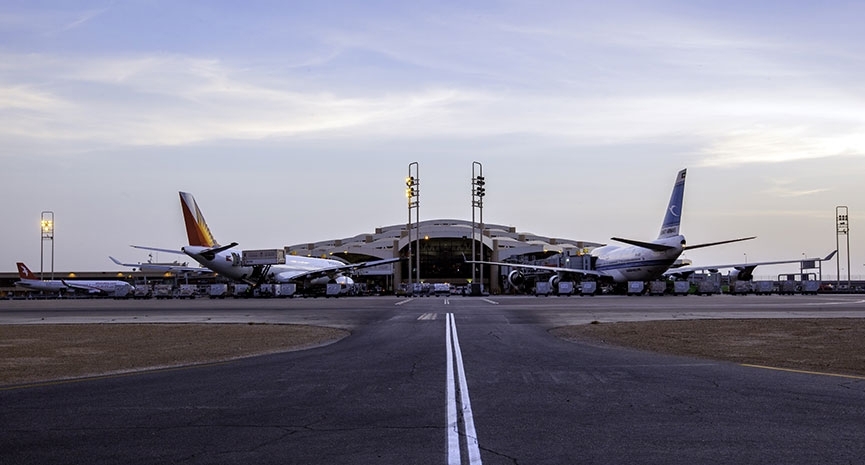 Close on the heels of their announcement the launch of a new national carrier, Saudi Arabia plans to build an airport in the capital Riyadh, to serve as a base for the new airline. The  kingdom’s sovereign wealth fund Public Investment Fund (PIF) is looking to launch the new airport as it targets a vast increase in tourist arrivals, it was reported in Bloomberg. The new airline will go head-on-head with the region’s  premium flag carriers Emirates and Qatar Airways.

The $430 billion fund said earlier this year it plans to invest in aviation to help capture the tourist boom envisioned by Crown Prince Mohammed Bin Salman.

The new airline is expected to boost tourists and business travelers arrivals to the Kingdom, while Saudi national carrier would focus on religious tourism from its base in Jeddah, said the people, asking not to be identified due to the sensitivity of the matter.

The project would further the Saudi goal to attract 100 million tourists a year by 2030, a six fold increase from 2019. Saudi Arabia also hopes to tap into new jobs and opportunities, marrying the ambitious airline service expansion with a tourism strategy to create 260,000 more jobs in the hospitality sector in the next three years, including opening up 38 new tourist sites