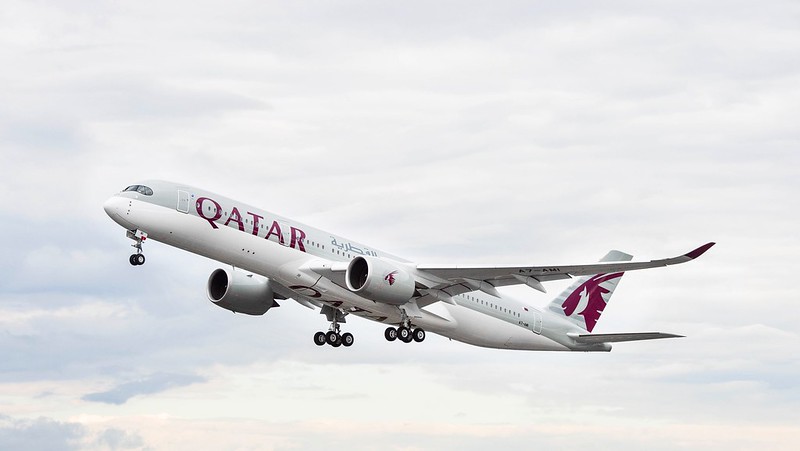 Qatar Airways Group reported a doubling of annual losses to $4.1 billion, hit by the Covid-19 collapse in long-haul travel and aircraft impairment charges. The state-owned Gulf carrier attributed $2.3 billion of the loss for the year ended March 31 to impairment charges on the fleet of 10 A380s, as well as some smaller A330 models.

The Doha-based carrier said it received $3 billion in state aid to weather the coronavirus travel downturn and to offset losses it blamed on the cost of grounding aircraft. In September 2020 the airline reported it had received $2 billion in state aid after its annual losses exceeded 50 percent of share capital.

The airline reported an increase in earnings to $1.6 billion before taxes and other costs compared to the previous year — costs that dropped significantly as the airline saved on jet fuel, reduced salaries by 15 per cent and cut some 13,400 employees from its workforce. The pandemic has hit international routes the hardest, dealing a heavy blow to super-connectors in the Persian Gulf that essentially lack domestic markets.

In the last several months, the flagship carrier has received a boost from an end to a years long boycott that locked Qatar Airways out of the airspace of Bahrain, Egypt, Saudi Arabia and the United Arab Emirates. The embargo had forced the airline to take longer routes and consume more jet fuel, raising expenses. For the first time since 2017, the energy-rich state’s airline reopened key routes to hubs like Dubai, Cairo and Riyadh as the political dispute eased in January.

The long-haul carrier praised its resilience in the face of the fast-spreading virus variants still racing around the globe, noting that its operational loss of $288 million stood at 7 per cent less than the year before.

“Whilst our competitors grounded their aircraft and closed their routes, we adapted our entire commercial operation to respond to ever-evolving travel restrictions and never stopped flying,” Qatar Airways CEO Akbar al-Baker said in a statement.

The carrier took just 5.8 million passengers to the skies in the last fiscal year, compared to 32.3 million the year before — a staggering 82 per cent drop.

Qatar Airways, which operates some 250 aircraft out of Doha’s recently built Hamad International Airport, follows the model of other Gulf carriers by providing a link between East and West from its location on the Arabian Peninsula.

The other two biggest carriers in the region that depend on lucrative long-haul routes, Dubai-based Emirates and Abu Dhabi-based Etihad, also hit turbulence because of the pandemic, posting significant losses in the billions of dollars over the past year. Emirates, for instance, reported a $5.5 billion loss over the last year and received a $3.1 billion cash infusion from the Dubai government.

Qatar Airways mentioned some scant signs of recovery, as vaccinations against the coronavirus accelerate across the world. From a low of 33 destinations in the peak of the pandemic, the airline now flies to over 140 and has expanded to new markets from Seattle, Washington to Brisbane, Australia.

Korean Air to use Shell’s sustainable aviation fuel from 2026