Qantas restarts flights to India since 2012 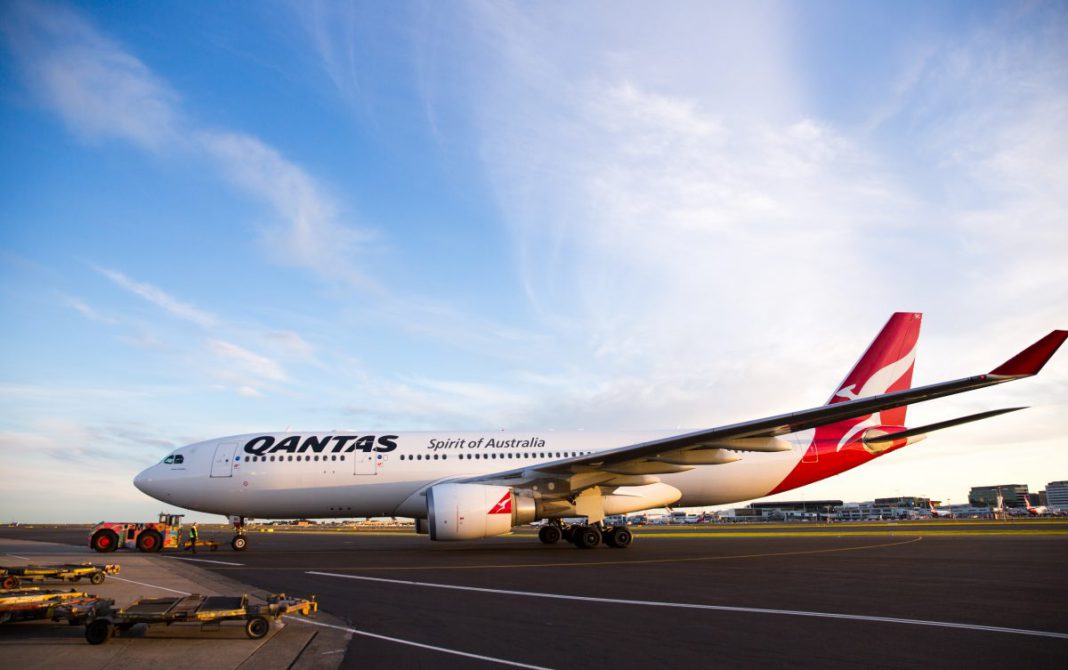 The first commercial Qantas flight from Australia to India in almost a decade has taken to the skies, marking another milestone in Australia’s reopening to the world.

The Sydney-Delhi service and the Melbourne-Delhi service, which starts just before Christmas, have been the fastest selling routes on the national carrier’s international network since borders reopened, with most flights in December almost entirely sold out.

Qantas Domestic and International CEO Andrew David said demand for flights between Australia and India had surpassed the airline’s expectations.

“We’re thrilled to be beginning commercial flights to India for the first time in almost a decade,” David said.

“There’s a huge amount of pent up demand from friends and family wanting to reunite after being separated for so long. There was an incredible response when we announced both our new routes to Delhi. Forward bookings for the next few months are well ahead of our initial forecasts so while it’s early days, it’s an exciting start.

“The level of pent up demand on this route can be seen by the fact that almost all customers travelled as planned despite the temporary three-day additional isolation requirement.

“There are very strong trade and economic links between Australia and India, and both the Melbourne and Sydney routes will help support that as international travel starts to normalise.”

It’s the first time Qantas has operated a commercial service to India since the end of its Brisbane to Mumbai service in 2012 and the airline’s first regular passenger flight from Australia to Delhi since 1974.

Over the past 12 months, Qantas operated more than 60 repatriation flights on behalf of the Federal Government flights to bring Australians home from India.

All passengers on Qantas international flights are required to be fully vaccinated, unless they are under 12 years old, are 12-17 year olds travelling to Australia with their family or guardian or have an exemption.

Initial international flights are limited to Australian citizens, permanent residents and their immediate families and parents in line with Federal Government requirements. Students and a number of other visa holders are expected to be able to re-enter Australia in the coming weeks.