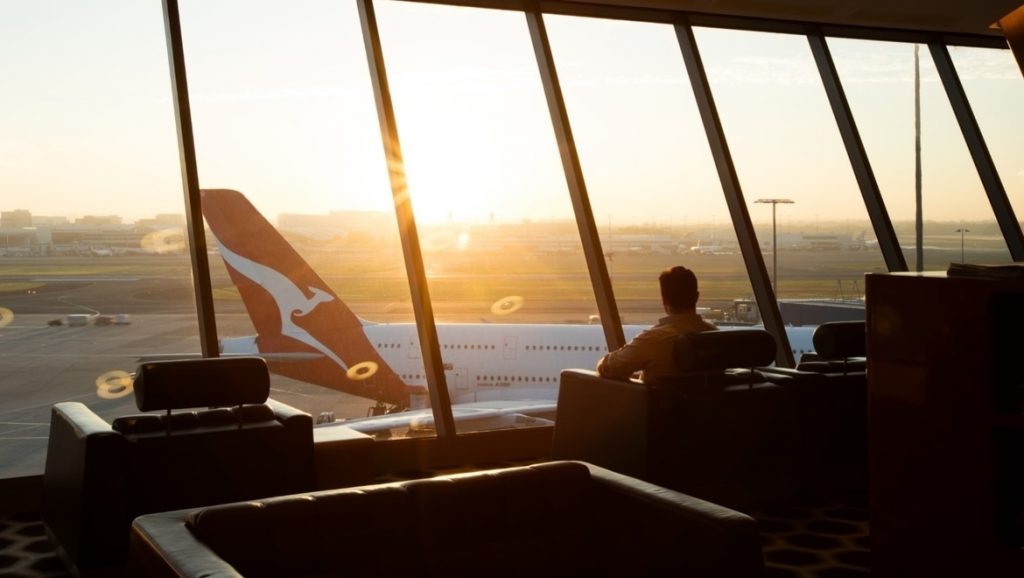 Qantas frequent flyers will be able to retain their current Silver, Gold, Platinum or Platinum One status through as far as June 2024 as part of an unprecedented ‘apology package’ airline CEO Alan Joyce announced.

“Over the past few months, too many of you have had flights delayed, flights cancelled and bags misplaced,” Joyce admits in a video message being sent to all Qantas Frequent Flyer members on August 22.

“There are good reasons why, but when it comes to what you expect from Qantas, it’s not good enough. On behalf of the national carrier, I want to apologise and assure you that we’re working hard to get back to our best.”

And while Joyce maintains the Roo’s recovery is underway, he’s extending an olive branch to angry passengers stung by ongoing travel chaos with a multi-pronged benefits package in recognition of those woes.

Headlining the make-good measures is a 12-months status extension for all Qantas Frequent Flyers, both within Australia and around the world.

“We’re removing the requirement to make a booking and will now be providing automatic status extensions,” the airline says – news which will rankle those who’ve already taken that flight.

And no, you won’t get another year of status on top of that: “members who already booked a flight will only receive the one 12 month extension,” Qantas maintains.

However, all frequent travelers can take advantage of a status credit rollover to carry over some of their status credits to their next membership year and give them a head start on continued status.

With Qantas continuing its status extension program, it is now questionable whether we will see the Qantas dual status credit promotion that normally arrives in the first quarter of the calendar year.

However, Qantas is known to launch dual status credit offers for specific destinations, with the aim of increasing bookings to that city or country, and this cannot yet be ruled out.

Other sweeteners in Qantas’ “We’re sorry” package include:

– up to 30,000 Qantas Points for Platinum and Platinum One members “to help inspire your future travel plans or request an upgrade on your next flight”

– Qantas says it will also extend the previously-announced commitment “of up to 50 per cent more reward seat availability on Qantas International, trans-Tasman and popular domestic routes until June 30, 2023”, with those reward seats being released progressively from noon August 22.