Qantas bring forward flights, ready to open to the world 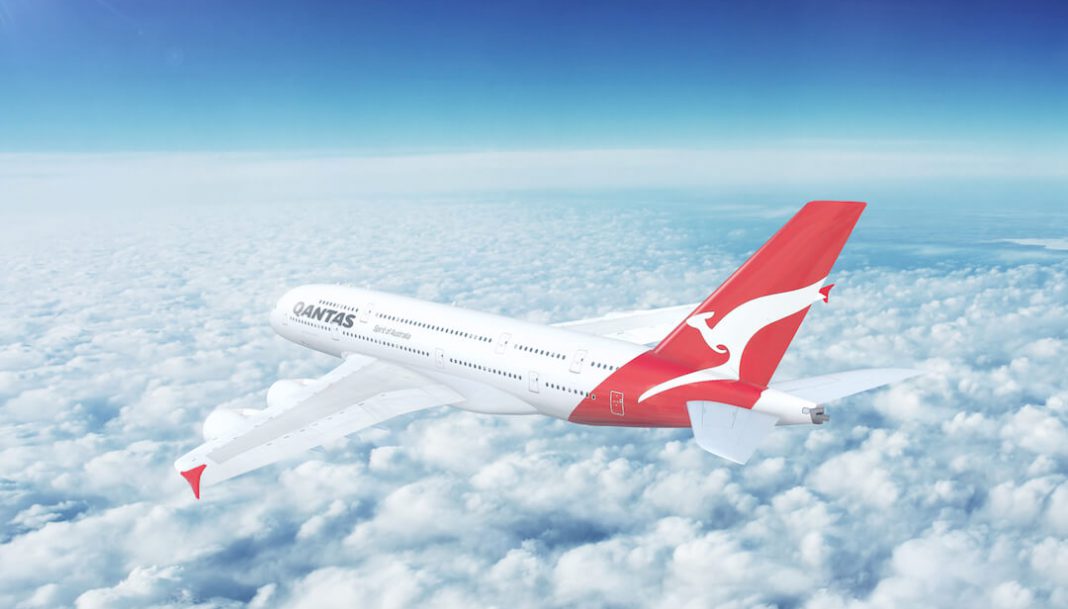 The national carrier welcomes the decision by the Victorian Government, which was made possible by the huge number of Victorians who have rolled up their sleeves to get vaccinated.

The updated international schedule out of Melbourne now includes flights from:

– Melbourne to London: starting from November 6, 2021, six weeks earlier than scheduled, operating two days per week with 787 aircraft and ramping up to daily from December 18, 2021.

– Melbourne to Singapore: starting from November 22, 2021, three weeks ahead of scheduled, operating three days per week with A330 aircraft and ramping up to daily from December 18.

Jetstar will also recommence flying four times a week between Melbourne and Singapore using 787 aircraft, a route it hasn’t flown since 2019.

Qantas will offer the first three return services on both routes as Points Planes meaning frequent flyers can access every seat across every cabin as Classic Flight Reward seats. Seats on these flights will also be available as regular flight bookings.

Flights from Melbourne to Los Angeles will restart from December 18, 2021 with other destinations scheduled to recommence in the new year. Qantas and Jetstar will look at bringing forward additional destinations if possible.  Initial flights are limited to Australian citizens, permanent residents and their immediate families and parents in line with Federal Government requirements.

Qantas Group CEO Alan Joyce said: “It’s great to see Melbourne reopening and the decision by the Victorian Government to remove quarantine requirements for fully vaccinated travelers will make it easier for people to take the trips they’ve been longing to take. We’ve immediately brought forward our flights from Melbourne to Singapore and London in response.”

Disney’s The Lion King ready for an Abu Dhabi debut