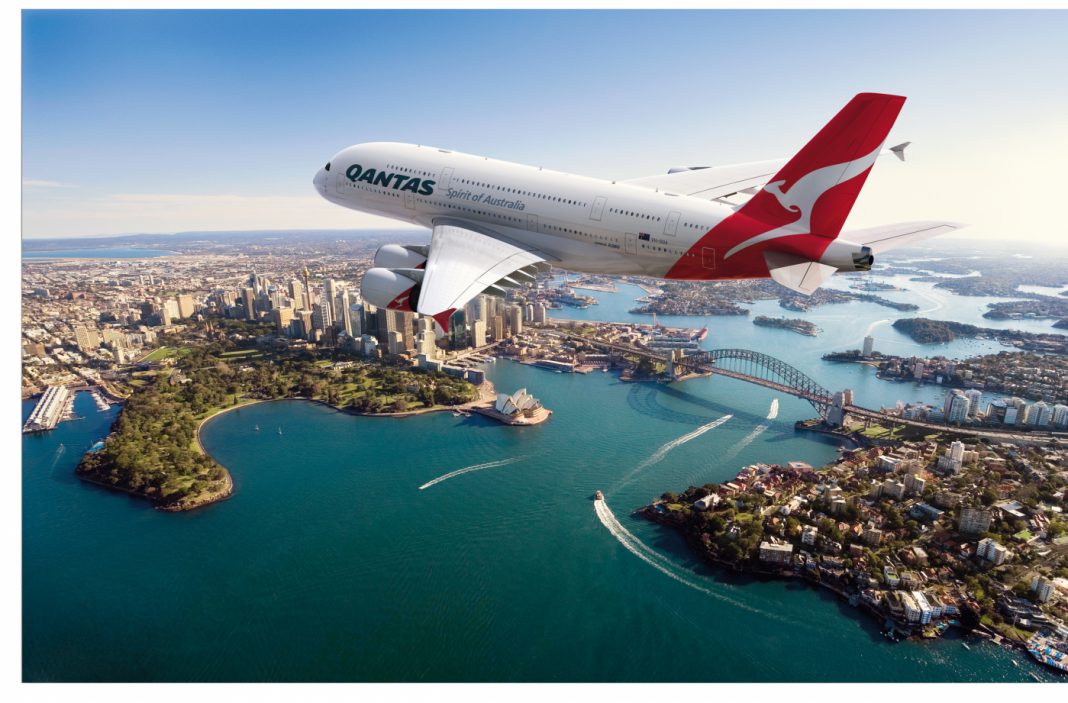 Qantas has announced it bought a 51 per cent stake in Australian online travel agency TripADeal, as travel bookings pick pace with the reopening of its borders. The agreement allows Qantas to acquire the remaining 49 per cent in four years, at an agreed multiple of the agency’s bookings at the time.

Qantas Frequent Flyers can now use their points on a huge range of holiday packages by TripADeal. The stake allows Qantas Loyalty to immediately expand its exposure to the estimated $13 billion online packaged holiday booking market, which is experiencing significant growth as leisure demand booms and the shift to e-commerce continues.

Over the past decade, TripADeal has built thousands of direct supplier relationships with hotels, tour operators and other vendors that allow it to offer well-priced holiday packages both domestically and overseas. They also have their own tour guides based in over 30 countries.

TripADeal packages range from African safaris, Japanese ski trips and exploring Antarctica, to South Australian wine tasting tours and Bali beach holidays. All of these ready-made holidays can now be booked using Qantas Points, regardless of which airline is part of the package. Frequent Flyers will also earn three points for every $1 they spend with TripADeal and can also use ‘points plus pay’ to make their holiday happen sooner.

The combination of TripADeal’s success at curating holiday packages together with the reach of Qantas Loyalty’s 14-million member base, plus the opportunity to redeem and earn points, is projected to drive a significant increase in TripADeal’s revenue in the next few years.

Pre-COVID, TripADeal had an annual growth rate of more than 40 per cent and in the 12 months prior to the pandemic, bookings were in excess of $200 million.  Monthly bookings are now significantly higher.

Qantas joins existing shareholders, the founders of TripADeal and private equity firm BGH Capital, which bought a stake in 2020. The full terms of the all-cash purchase are commercial in confidence.

Qantas Group CEO Alan Joyce said: “This is a great opportunity at the perfect time. Coming out of the pandemic, people want a holiday experience that is special but also tried and tested, and there is a huge shift to booking online.

“That’s exactly what TripADeal does. It’s an Aussie success story built on delivering ready-made holidays at very sharp prices, and their level of repeat customers shows how well they do it,” added Joyce.

“Partnering with TripADeal means we can make Qantas Points part of the equation, which is great news for our Frequent Flyers and for our loyalty business more broadly. Buying a majority stake at the same time means we can benefit from the strong growth that’s going to follow as a result.

“Qantas Loyalty performed extremely well during COVID. Despite the lack of flying, members earned and used large volumes of points on the ground, customer satisfaction reached record levels and the business delivered strong earnings for the Group. I don’t think any other airline loyalty program managed to do that.

“The ways to earn points on the ground keep expanding and we know that the number one thing people want to spend those points on is travel. That’s why the opportunities that TripADeal opens up for our Frequent Flyers will be so positive,” said Joyce.

Founder Norm Black said: “We’re an Aussie business that is very proud to now be in a close partnership with the national carrier. Qantas understands why TripADeal is different and what makes it a success, which is why we chose to do this deal with them.”

Co-Founder Richard Johnston said: “This business is about making it easier for people to take amazing holidays essentially at the click of a button. It’s taken a decade for us to build the relationships direct with suppliers to be able to offer all the experiences we have, and the ability to now use Qantas Points for that is really going to drive our growth in the years ahead. And frankly, it’s great news for anyone wanting to take a special trip.”

This deal is the latest expansion for Qantas Loyalty, which continues to perform strongly with earnings growth and record levels of points redemptions and member engagement.

The Group has continued to invest in building Qantas Loyalty’s ecosystem across multiple sectors, particularly travel, as well as building a coalition of partners, which is driving growth in membership and earnings. The redemption of points on travel (hotels and holidays) has doubled from pre-COVID levels following Qantas Holidays, Qantas Hotels and Jetstar Holidays reducing the number of points required for bookings by at least 30 per cent.

Qantas Loyalty is targeting a return to double digit growth in 2022 and targeting Underlying EBIT of $500-$600 million by FY24. Earnings from the majority stake in TripADeal will be accretive to this target.

This investment in TripADeal is in addition to the Group’s previous capital expenditure forecast. Net Debt is still projected to reach the bottom of the Group’s target range by the end of FY22.

Travel and tourism firms sign up to exhibit at WTM London