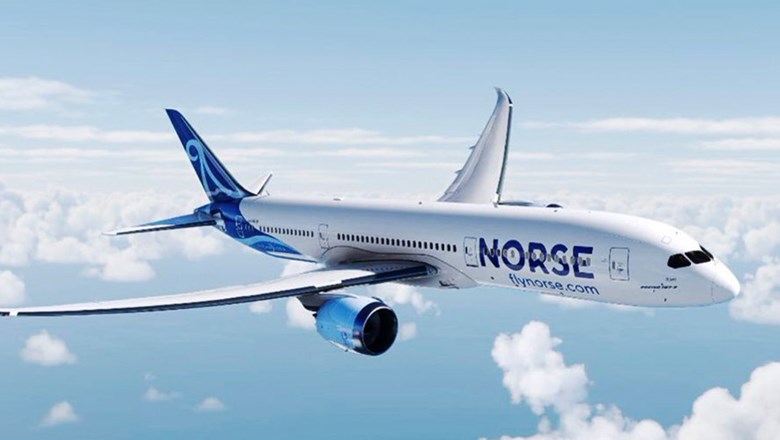 The United States department of transportation (USDOT) has approved Norse Atlantic Airways’ application for the operation of flights between Norway and the European Union to the destination.

“We are thrilled by the approval of the USDOT of our affordable transatlantic flights.

“This significant milestone brings Norse one step closer to launching affordable and more environmentally friendly service to customers traveling between Europe and the United States.

“We appreciate the USDOT’s constructive and prompt approach, and we look forward to working with them in the months ahead,” said Norse chief executive, Bjørn Tore Larsen.

Norse Atlantic will deliver many jobs to American workers, including hundreds of United States-based flight attendants, and will partner with local communities, tourism organisations, businesses and labour, to stimulate economic growth in regions throughout the United States and Europe.

In May, Norse Atlantic reached a historic pre-hire agreement with the United States Association of Flight Attendants.

“Our people will be our competitive advantage.

“We are building a high-performance culture and creating an environment where we value diversity, ensuring that all colleagues feel a sense of belonging.

“We look forward to start recruiting our new colleagues in the United States,” Larsen said.

Norse plans to start commercial operation in the spring, with the first flights connecting Oslo to select cities in the United States.

UNWTO and Instagram partner to help destinations ‘Recover and Rediscover’