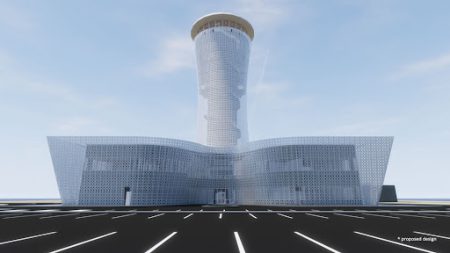 The investment will transform it into an active regional center for air transport, passengers and cargo, reported Arab News, citing the DGCA officials.

The key projects include a new terminal being built at an estimated cost of $5 billion that can accommodate 25 million passengers per annum in addition to a third runway and a control tower.

The rest of the budget will develop operations, air navigation and development besides an aircraft catering building and security services project, the report added.