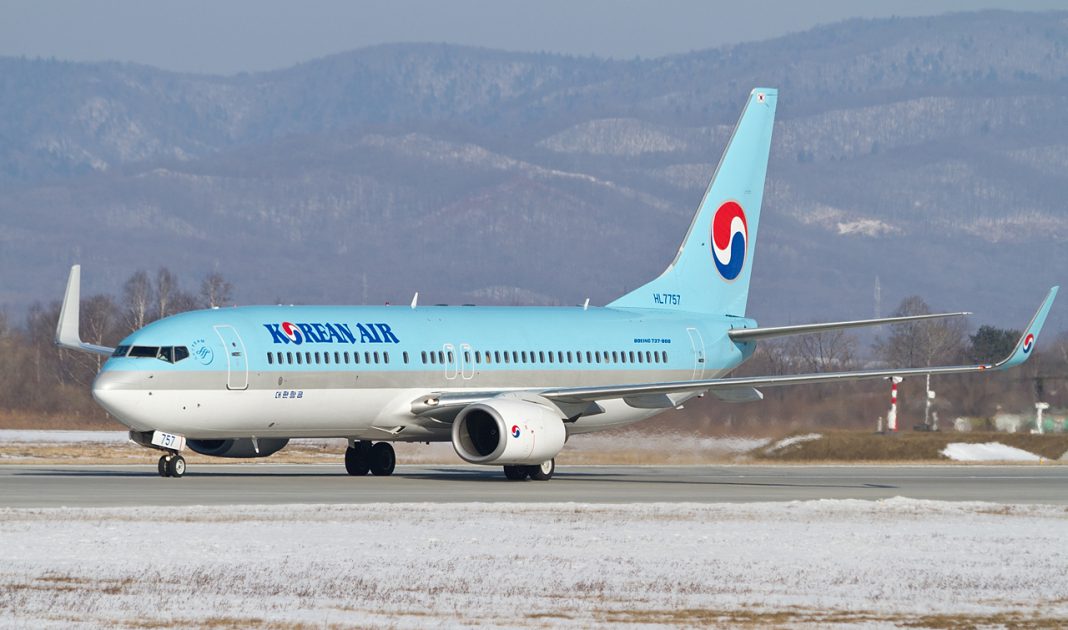 Korean Air will launch its inaugural flight to Budapest, Hungary from October 3. The airline will operate a 269-seat Boeing 787-900 once a week on Mondays departing from Seoul Incheon at 11:25 am and landing in Budapest at 5:05 pm. The return flight leaves the next day at 7:15 pm and arrives in Seoul Incheon one day later at 12:50 pm. There will also be an extra flight on Saturday October 29.

From October 31, Korean Air will offer flights twice a week that depart from Seoul Incheon at 12:25 pm on Mondays and Saturdays and arrive in Budapest at 5:15 pm. The returning flights will take off on the same day at 7:35 pm and land in Seoul Incheon at 2:15 pm the next day.

Following the launch of cargo services to Budapest in February 2020, Korean Air plans to bolster the competitiveness of its European network, especially in Eastern Europe.

Resuming routes
From October 1, Korean Air will resume its routes to the United Arab Emirates and Thailand, which have been suspended since March 2020.

Korean Air will restore its Middle East network by resuming services to Dubai three times a week. The Incheon-Dubai route will be served by the airline’s A330-300 fleet, and will depart from Seoul Incheon every Monday, Thursday and Saturday at 1:20 pm and arrive in Dubai at 6:55 pm. The return flight will depart on the same day at 11:00 pm and arrive in Seoul Incheon at 12:40 pm the following day.

The airline will also resume services to Phuket, a popular honeymoon destination in Thailand. The flights will depart from Seoul Incheon on Wednesdays, Thursdays, Saturdays and Sundays at 5:55 pm and land in Phuket at 10:00 pm. Return flights leave Phuket on the same day at 11:20 pm and arrive in Seoul Incheon at 7:55 am the next day.

Korean Air will continue to closely monitor the market and return of demand, and reinstate our remaining suspended routes accordingly.