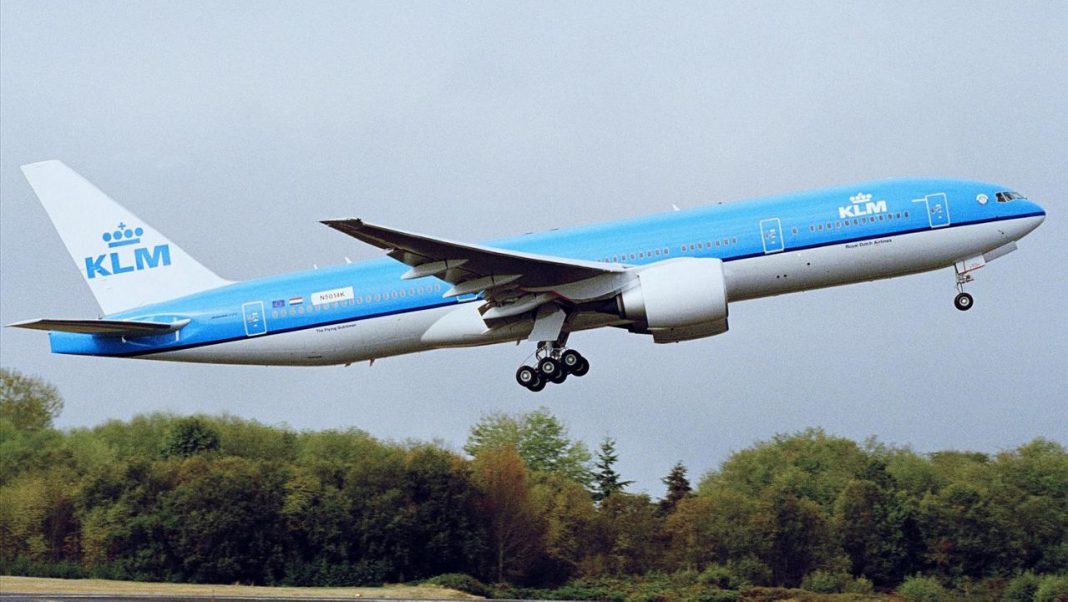 Austin, the capital of Texas, is the 19th destination in North America to be served by KLM. It is known as the “Live Music Capital of the World” and is considered an epicenter of the tech industry owing to its high concentration of startups and tech companies. The route was originally scheduled to start in May 2020 but was postponed due to the Covid-19 pandemic.

The fuel consumption is 20 per cent lower and there is less noise during take-off and landing compared with similarly sized aircraft. Less waste was generated during manufacturing of the aircraft and end-of-life recycling methods will also be followed.

Passengers flying from Austin can connect to over 60 destinations across Europe, Africa and India via Amsterdam Schiphol. The airport is among Europe’s most popular for transfers due to its single terminal design and multitude of shops and services.