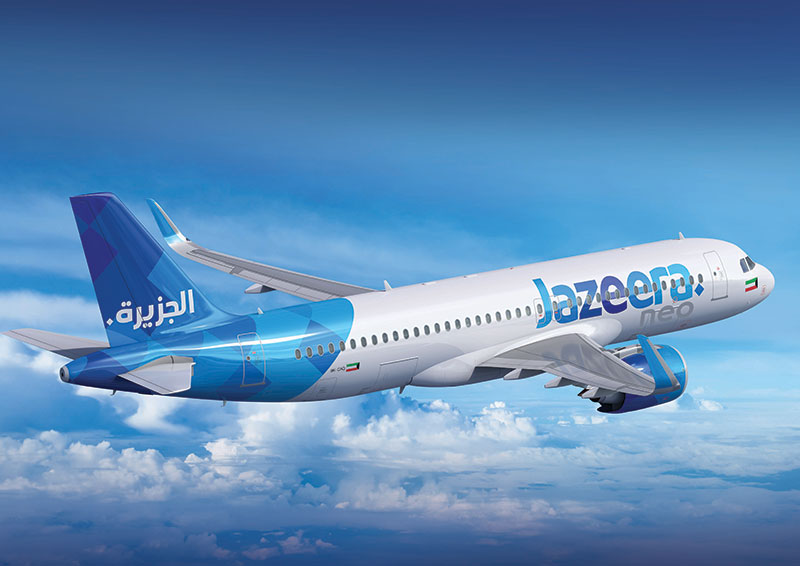 Kuwait-based budget carrier Jazeera Airways has announced it has joined the flight shuttle program for the Fifa World Cup 2022 in Qatar.

The airline has formed an agreement with Qatar Airways and local authorities to fly football supporters from Kuwait to Hamad International Airport, Doha on match days.

On the shuttle service, Jazeera Airways CEO Rohit Ramachandran said: “We are excited to be able to offer flights for fans from Kuwait to the World Cup. This is a once in a lifetime event for us to have a World Cup on our doorstep and demand is expected to be high for all flights.”

Lauding the efforts of Qatar Airways Group CEO Akbar Al Baker for enabling these shuttle flights, Ramachandran said: “We are confident that the tournament will be a great success for Qatar. Bookings will be open for all flights to the tournament at the carrier’s website. Tickets will go on sale in early September following approval of the flight schedules by the Qatar Civil Aviation Authority.”

“Fans travelling to Doha must be in possession of a match day ticket and have signed up for the Hayya Card entry system into Qatar. Passengers on shuttle flights will fly out and return within a 24-hour period and do not need accommodation,” he added.

All Nippon Airways the timeliest global airline in 2021