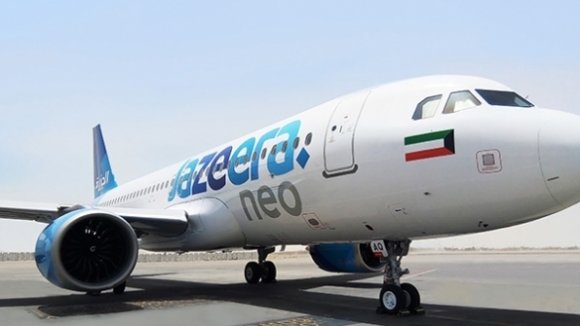 Kuwait’-based Jazeera Airways has announced its first route to China with the launch of direct flights to Xian, starting from September 19, initially with a flight every fortnight, moving to a weekly service in the near future.

Flights will include a technical stop in Bishkek, Kyrgyzstan for refueling, using an A320neo aircraft.

Jazeera Airways Chief Executive Officer, Rohit Ramachandran, said: “This a real milestone for Jazeera to be flying all the way to the People’s Republic of China. Commercial ties between Kuwait and China have been growing and we see a positive outlook for developing our network further into the region.”

Xian is Western China’s third largest city with a population of over 12 million people and the most populous city in Northwest China. It is categorized as a second-tier city and was the starting point of the historic Silk Road. It is famous worldwide as the home of the Terracotta Army.

Tax is not the solution, says IATA