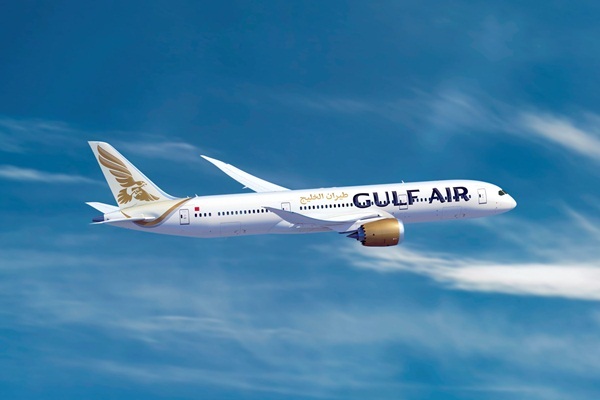 Gulf Air, the national carrier of Bahrain, has signed an agreement with Ras Al Khaimah International Airport to start operations on October 3, providing another option for air travel in the Northern Emirates.

The service, the carrier’s third in the Emirates after Abu Dhabi and Dubai — will operate on a year-round schedule between the UAE’s northernmost emirate and the airline’s Manama hub, connecting Ras Al Khaimah to regional and international destinations, Gulf Air said in a statement.

“This agreement expands Ras Al Khaimah International Airport’s airspace by introducing multiple destinations from east to west. It is a great development to cater for the needs of regional and international travelers,” Sheikh Salem said in the statement.

“This agreement enhances the services between Bahrain and the UAE, and we are delighted to have this in partnership with Gulf Air.”

Gulf Air’s new service is expected to give a boost to Ras Al Khaimah, which is heavily promoting tourism — considered as central to the GCC’s long-term economic growth — and has unveiled several initiatives to attract visitors.

Last year, RAK TDA announced a Dh500m investment to develop new attractions at Jebel Jais that will “integrate seamlessly into the mountain ecosystem”. Ras Al Khaimah is on track to boost the number of visitors by 12 per cent this year to more than 1.11 million in 2022, Phillips last month said. The emirate hosted almost 1 million visitors in 2021.