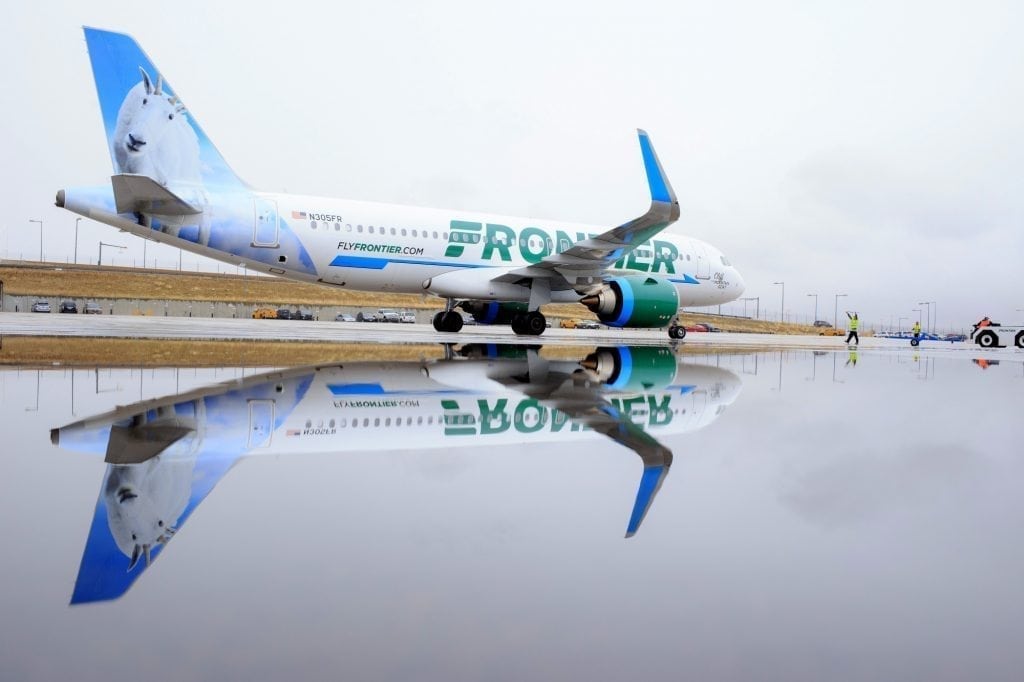 Spirit Airlines and Frontier Airlines, the two largest U.S. ultralow-cost carriers, plan to merge into a unified airline, according to a report in TravelWeekly.com.

According to the agreement, the Denver-based Frontier will control 51.5 per cent of the combined carrier. The deal values Fort Lauderdale-based Spirit’s shares at $2.9 billion and has a transaction value, including debt and liabilities, of $6.6 billion.

The companies expect the agreement, which must first receive anti-trust approval from the Justice Department and a final vote of approval from Spirit stockholders, to close during the second half of this year.

The carriers said the combined airline would offer more than 1,000 daily flights to over 145 destinations in 19 countries.

The combined company would have annual revenues of $5.3 billion based upon 2021 results. The merger, the airlines’ said, would deliver annual operating cost efficiencies of $500 million once complete.

“This combination is all about growth, opportunities and creating value for everyone – from our guests to our team members to the flying public at large,” said Spirit chairman Mac Gardner.

“We’re a perfect fit – our businesses share similar values, including our longstanding commitment to affordable travel. At the same time, we have complementary footprints and fleets, including one of the youngest and greenest fleets worldwide.”

Bill Franke, who is Frontier’s board director and managing director of the airline’s largest shareholder, Indigo Partners, would become board chairman of the merged company. The board is to feature seven appointees named by Frontier and five appointees named by Spirit. The name of the combined company, as well as its branding and the location of its headquarters, are yet to be determined.

The pending merger has been predicted by airline industry analysts for years, given the similar business models and mostly complementary networks of Spirit and its smaller competitor, Frontier. In addition, Indigo Partners, led by Franke, controlled Spirit until 2013.

The deal comes less than a year after Frontier went public and at time when ultralow-cost airlines are exploiting their reliance on leisure flyers, rather than the slower-to-recover business travel market, to increase U.S. market presence.

Among the networks of the 10 primary mainline U.S. carriers, Spirit and Frontier are scheduled to operate 5.5 per cent of the flights this quarter compared with the 3.9 per cent they operated in the first quarter of 2019, Cirium flight schedule data shows.

The Dubai EDITION opens its doors

IHG Hotels & Resorts to double its portfolio in India