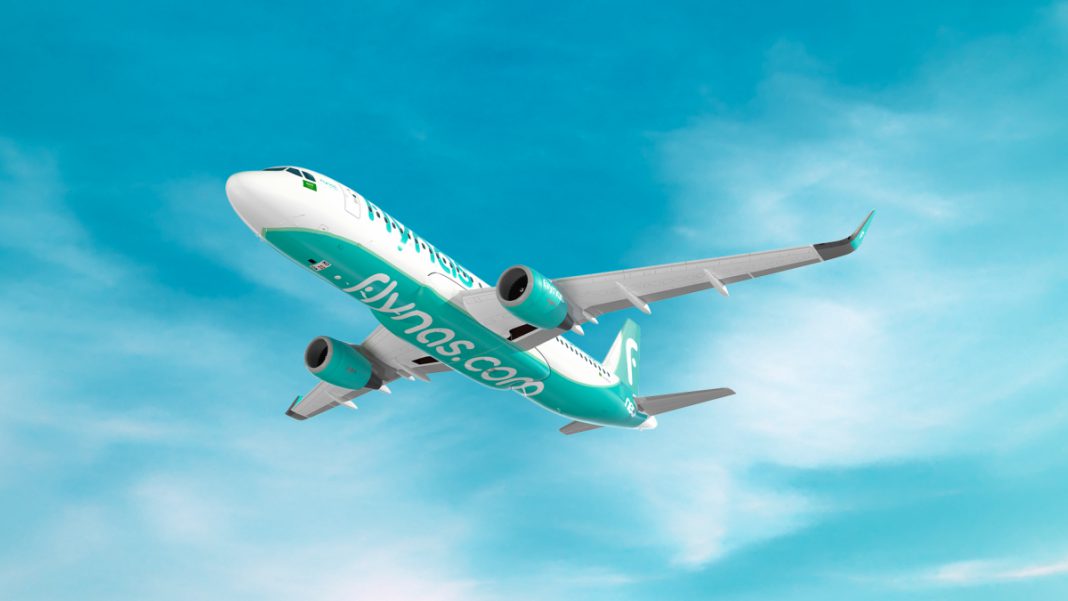 Saudi Arabia’s Budget airline flynas has signed an agreement with the Air Connectivity Program to launch four new and direct destinations to cities in Europe, North Africa, and Central Asia from November.

Bander Almohanna, CEO and Managing Director of flynas, stressed that the signing of this agreement is in line with flynas’ growth and expansion strategy, which aims to connect the world to the Kingdom and reach 165 domestic and international destinations.

He highlighted the partnership with the Air Connectivity Program, which aims to establish new international routes by stimulating and supporting airlines, and contribute to expanding into new markets and facilitating the growth of the aviation and tourism sector by increasing the number of direct international destinations to 250 destinations by 2030.

The CEO of the Air Connectivity Program, Khalil Lamrabet, said: “The program values this partnership with flynas, which contributes to facilitating the travel of the Kingdom’s guests from Marseille, Almaty, Algiers, and Casablanca, in line with our mandate to develop tourism air connectivity in support of the National Tourism Strategy vision and objectives.”