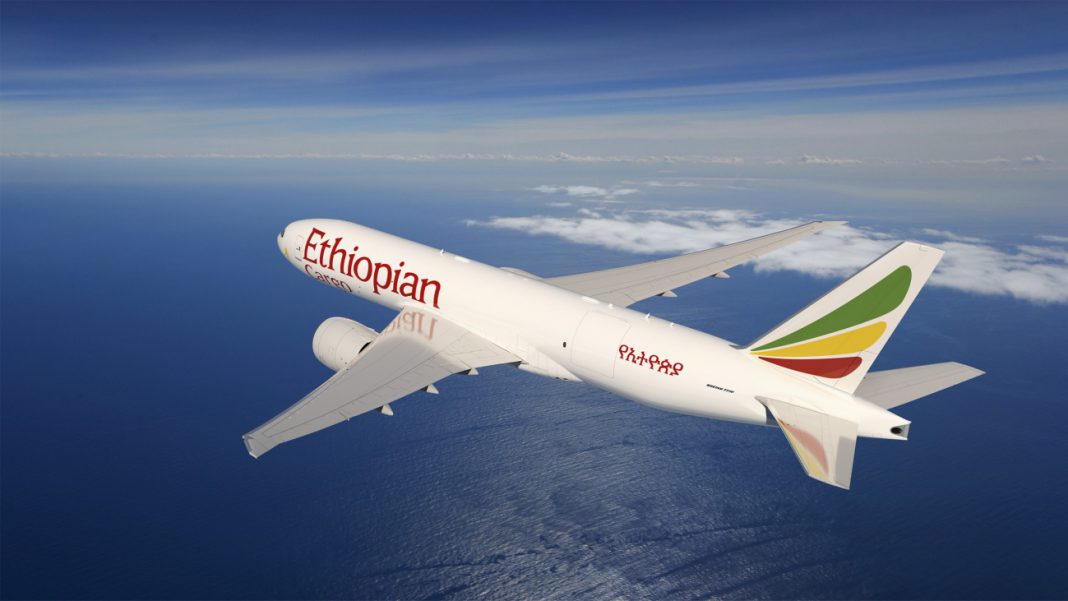 Ethiopian Airlines, Africa’s leading carrier, is set to launch a new passenger flight to Copenhagen, Denmark on May 22, operating five times a week except on Tuesdays and Sundays.

Ethiopian Airlines Group CEO Mr Mesfin Tasew said: “We are glad to open a new route to Copenhagen, Denmark which will be our 21st destination in Europe. With the launch of the flight, Copenhagen will become a crucial gateway for Ethiopian Airlines in northern Europe and southern Scandinavia. Thanks to the wide network of Ethiopian Airlines across Africa, the new flight will enhance the air connectivity between Europe and Africa thereby facilitating trade, tourism and diplomatic relations of the two regions.”

Thomas Woldbye, Chief Executive Officer Copenhagen Airport, said: “It has for a long time been our desire to improve the connection between Copenhagen and Africa. Therefore, it is really good news, that Ethiopian Airlines, who for the last 5 years have been awarded as the best airline in Africa, now will start flying to Copenhagen. The airport in Addis Ababa have grown to become one of Africa’s most important HUB’s, with onward connections to more than 60 different cities in Africa, thus this new route will be an amazing gateway to the whole continent for Copenhagen.”

He added that the direct route will create new opportunities for Danish businesses, especially the pharma industry, thanks to the state-of-the-art facilities and pharma wing of Ethiopian Cargo and Logistics Services.

Ethiopian Airlines will deploy Boeing 787-9 Dreamliner on the route, with 315 seat arrangement.

Ethiopian first started serving Copenhagen in November 1999 but the flight was suspended about four years later.