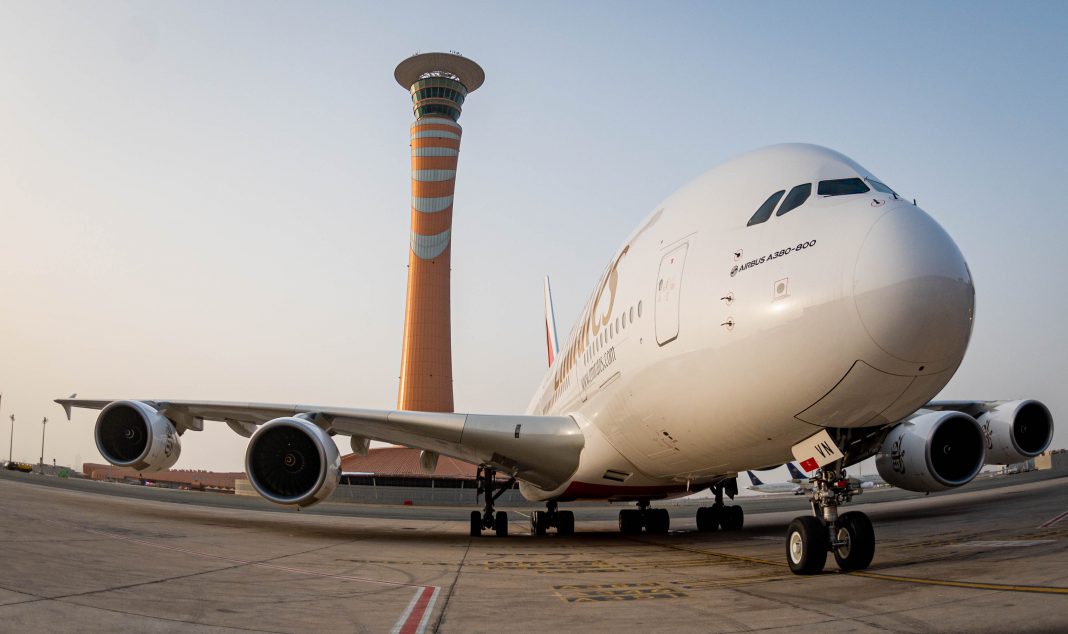 Dubai national carrier Emirates has announced that it will be restarting services to Saudi Arabia from September 11 and St Petersburg from October 8.

Flights to Riyadh will increase to double daily from September 16, and plans are underway to boost frequencies across the other gateways by the end of September, said the statement from Emirates.

To Riyadh, it will operate EK 2817 daily, departing Dubai at 1640hrs, landing in King Khalid International Airport at 1740hrs local time. On return, EK 2818 leaves Riyadh at 2010hrs, arriving back in Dubai at 2320hrs, said the statement.

On Madinah operations, Emirates said the EK 2809 will fly three times weekly departs at 1630hrs and arriving at Prince Mohammad Bin Abdulaziz Airport at 1800hrs. On return, EK 2810 leaves Madinah at 2000hrs and is back in Dubai at 2340hrs, it added.