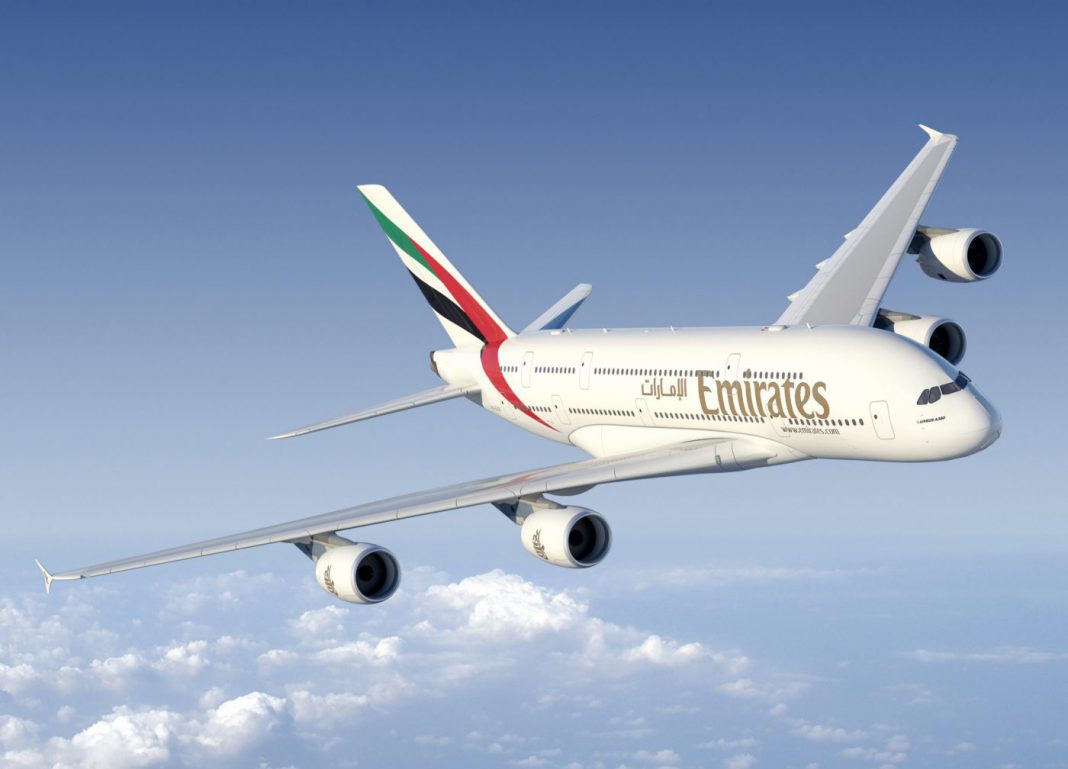 Emirates has announced a second daily flight on the Sydney-Dubai route, served by an A380.

Starting March 1, the airline will offer customers an additional seven flights per week, to reach fourteen weekly services from Dubai to the News South Wales capital. With the re-opening of Australian borders set for February 21, Emirates is increasing services to meet market demand.

The additional daily frequency between Sydney and Dubai will operate as EK412/413 and will offer 14 first class suites, 76 lie-flat seats in business class and 426 ergonomically designed seats in economy.

The A380 aircraft is also operating daily flights to Melbourne, having been upgraded recently from the Boeing 777-300ER, on February 1.

The upgrade to the double-decker aircraft allows 50 per cent additional capacity to serve anticipated demand arising from the re-opening of international borders.

Australia has long been a popular destination for leisure travellers and those visiting family and friends, mainly from Europe, including the United Kingdom, France, Italy and Germany, in addition to India, Pakistan, South Africa and United Arab Emirates, among others.

In addition to the capitals of New South Wales and Victoria, Emirates also provides passenger services to Brisbane with five weekly flights as well as three flights per week to Perth, both with a Boeing 777-300ER.