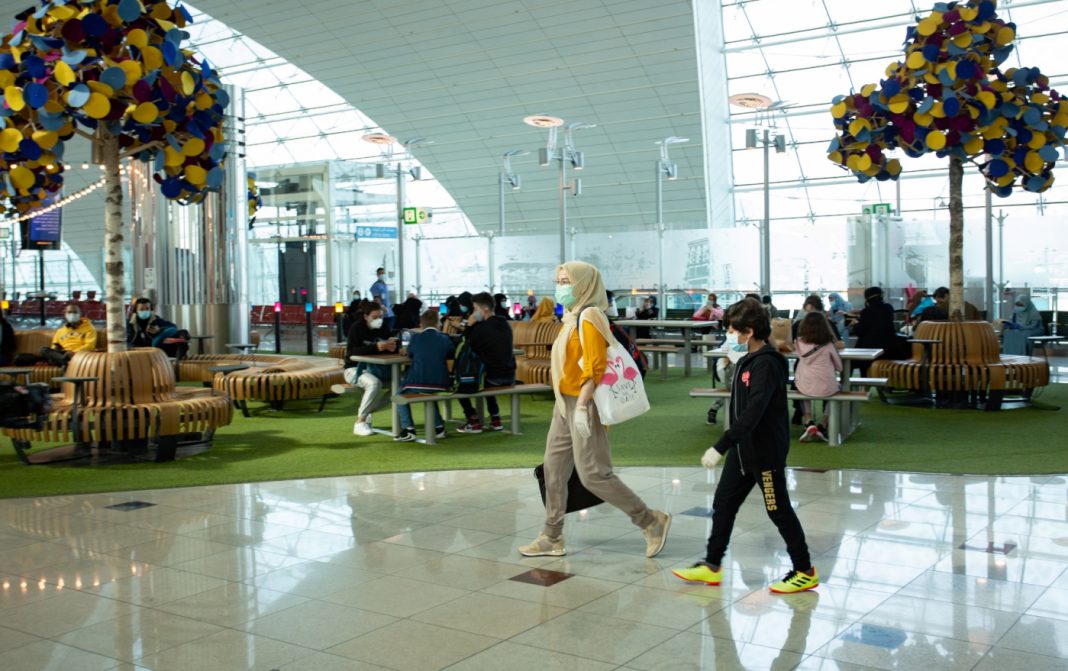 Dubai regained the ‘world’s busiest international airport’ title (measured by seat capacity) in July 2022 even as airports that were leaders in 2019  slowly but surely made their way back to the top in their respective categories, said a CAPA report.

Dubai International, with over 28 per cent increase in seats compared to the previous month, was the busiest international airport for July 2022. London Heathrow, which was in top position in June 2022, moved down into second place as it has done in the past, in favor of Dubai.

Asia Pacific still languishes as restrictions remain in place or are only slowly being eased. Only three airports – Tokyo Haneda, Guangzhou and Singapore Changi – make it into the tables, said the report.

Four airports stand out as performing better than might be expected: Doha, Singapore, Dallas-Fort Worth and Denver, while Istanbul continues to impress. The main message is that ‘business as usual’ is at least making a comeback, it said.

The report said self-imposed capacity restrictions will hamper London Heathrow’s recovery, but Gatwick is turning things around. Consistency of the FLAP airports (Amsterdam, Frankfurt, London Heathrow and Paris CDG) in Europe is indicative of a return to normality.

The half-way point of ‘surprise recovery year’ 2022 has already been reached, and although formal tabulated passenger or cargo statistics for the half year have not yet been revealed, seat capacity data for July 2022 alone provides interesting insight into how airports are recovering (or not, as is still the case in some parts of the world), it said.

Etihad and Abu Dhabi Airports launch ‘Miles on the Go’