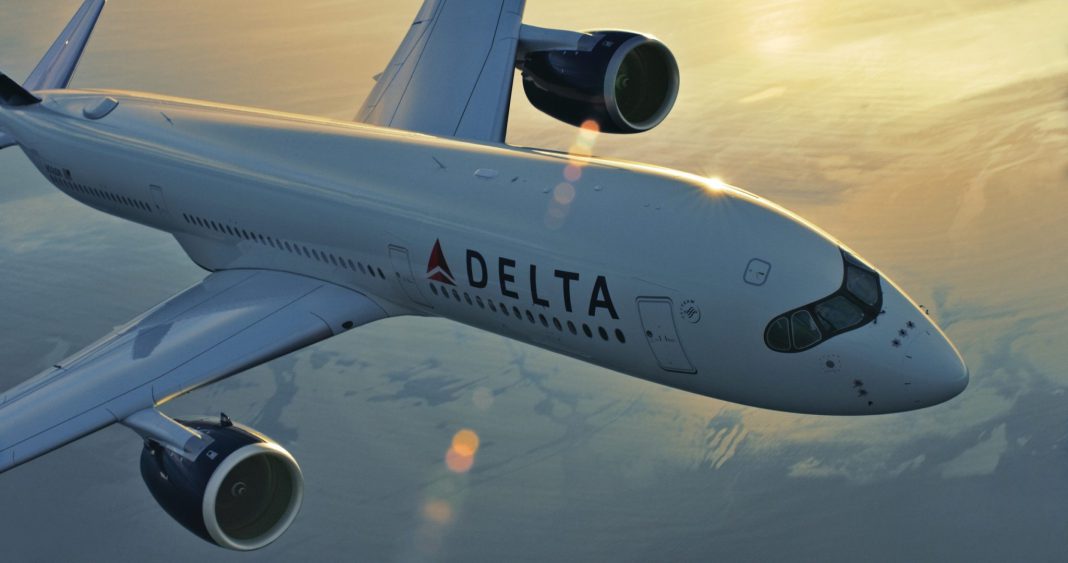 Delta will beef up its Hawaii offerings next winter with new routes from Atlanta, Detroit and New York JFK with three daily long-haul routes .

Delta last operated flights to Honolulu from Detroit in February 2020 and from New York-JFK in January 2020. Though all three flights are resumptions, none were previously operated daily, according to Cirium timetable.

Delta will deploy a 226-seat Boeing 767-300ER on all three routes, which is outfitted with 26 Delta One pods, 35 Comfort+ extra-legroom seats and 165 standard coach ones. Each seat features a seat-back entertainment screen and USB-A port, while those in the forward two cabins will also enjoy access to a universal power outlet.