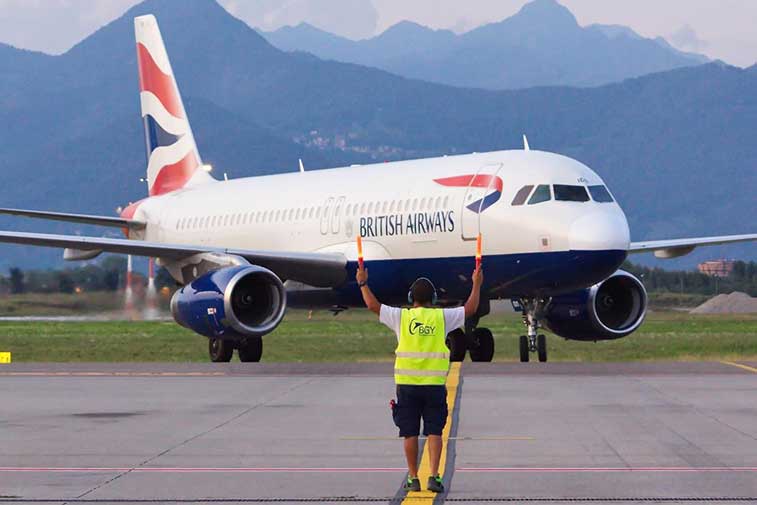 British Airways is considering plans for a short-haul flight operation from Gatwick Airport. The airline confirmed it was working with unions on the proposals but said it would not comment further.

According to a CNN Business report, CEO Sean Doyle said that British Airways was planning a “new operating subsidiary” to run alongside its existing long-haul operation at London’s Gatwick airport, to serve the highly competitive short-haul routes from London’s second-biggest airport by the summer of 2022.

The British Airline Pilots Association said the airline and the union were in the “final stages of negotiations” over pay and conditions.

This would not be the global airline’s first shot launching a low-cost operation. Go Fly was a low-cost carrier founded by British Airways in 1998 that operated out of London’s Stansted airport to various destinations across the continent. It was purchased four years later by EasyJet, now the biggest airline operating out of Gatwick.

IATA slams EC’s slot decision, calls it ‘out of touch with reality’