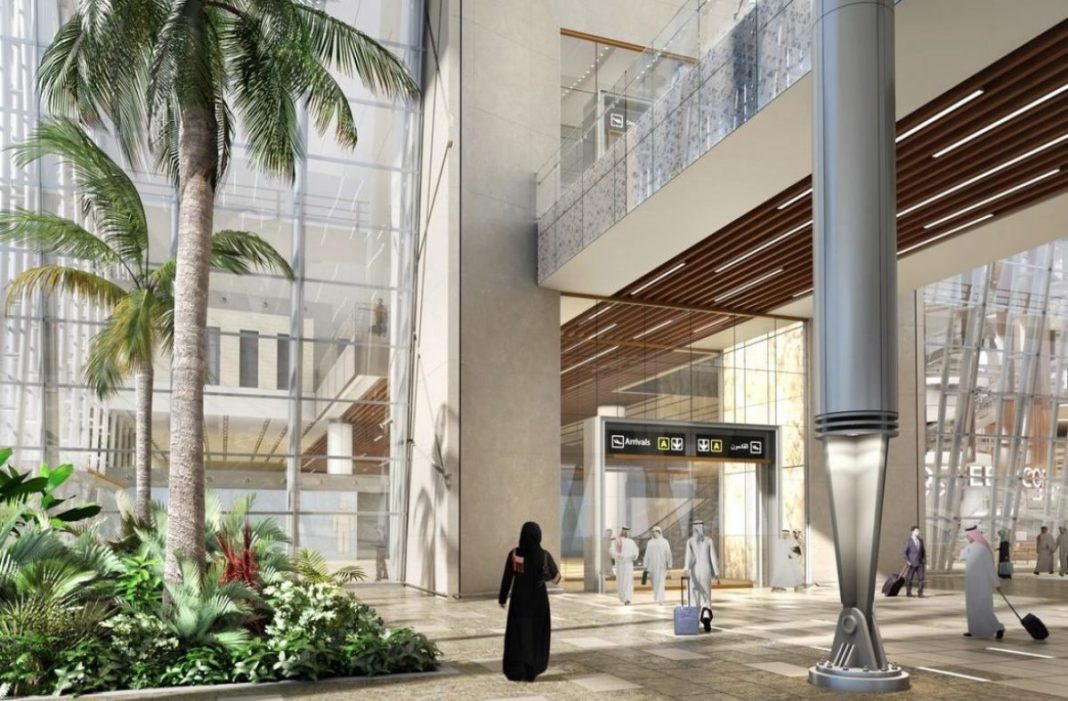 More than 50 per cent of the work has been completed in the final phase of the new passenger terminal at the Bahrain International Airport (BIA) and is on track to be ready in the second quarter of 2022, said Minister of Transportation and Telecommunications and Bahrain Airport Company (BAC) Chairman Engineer Kamal bin Ahmed Mohammed.

According to a statement, Mohammed spoke to the media after an inspection tour of the BIA project site, along with representatives from the project consultant, Hill International, the contractor, and several BAC officials.

The minister and the delegation were later briefed on the progress of the latest phase, which began in February, said the statement from BAC.

The first phase of the $1.1 billion new passenger terminal began operations in January, this year. At 207,000 square metres in size, it is roughly quadruple the old terminal.

The new, expanded, airport will have the capacity for handling about 14 million passengers per year.

Accor builds on Rixos success with its new All-Inclusive Collection