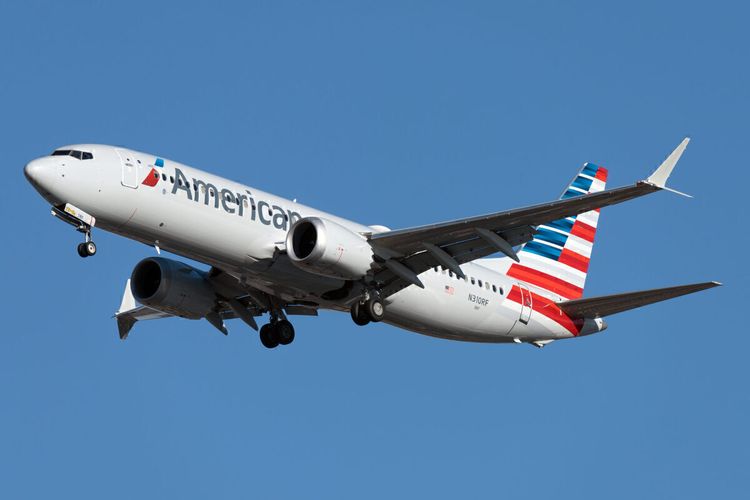 American Airlines has confirmed its plans to buy an additional 23 737 MAX 8 aircraft from Boeing, by exercising existing purchase options and deferring the delivery of some 787-9 Dreamliner aircraft.

The carrier also plans to exercise seven more Max contract options later this year. Of those 30 planes, 15 are scheduled for delivery in 2023 and 15 more are scheduled for 2024 delivery, the company said in a regulatory filing.

The company has deferred the delivery of Boeing’s long-haul 787-9 Dreamliner aircraft that was scheduled to be handed over in January next year, until the fourth quarter of 2023 and that will continue into 2027, the airline said.

The Dreamliner deferrals come as Boeing struggles through a companywide suspension on deliveries of the craft due to manufacturing defect issues. American curtailed its international schedule for this summer as a result of not yet receiving up to 13 Dreamliners it had expected before spring.

The airline’s move to boost its 737 MAX fleet comes at a time when domestic travel in the US is see some recovery, despite the disruption caused by the Omicron variant of the coronavirus.

The airline has bumped its capital expenditure forecast this year to about $2.67 billion from $2.63 billion projected earlier to account for the aircraft additions. It also expects a capital spend of $2.86 billion next year, up from its prior estimate of $2.71 billion.