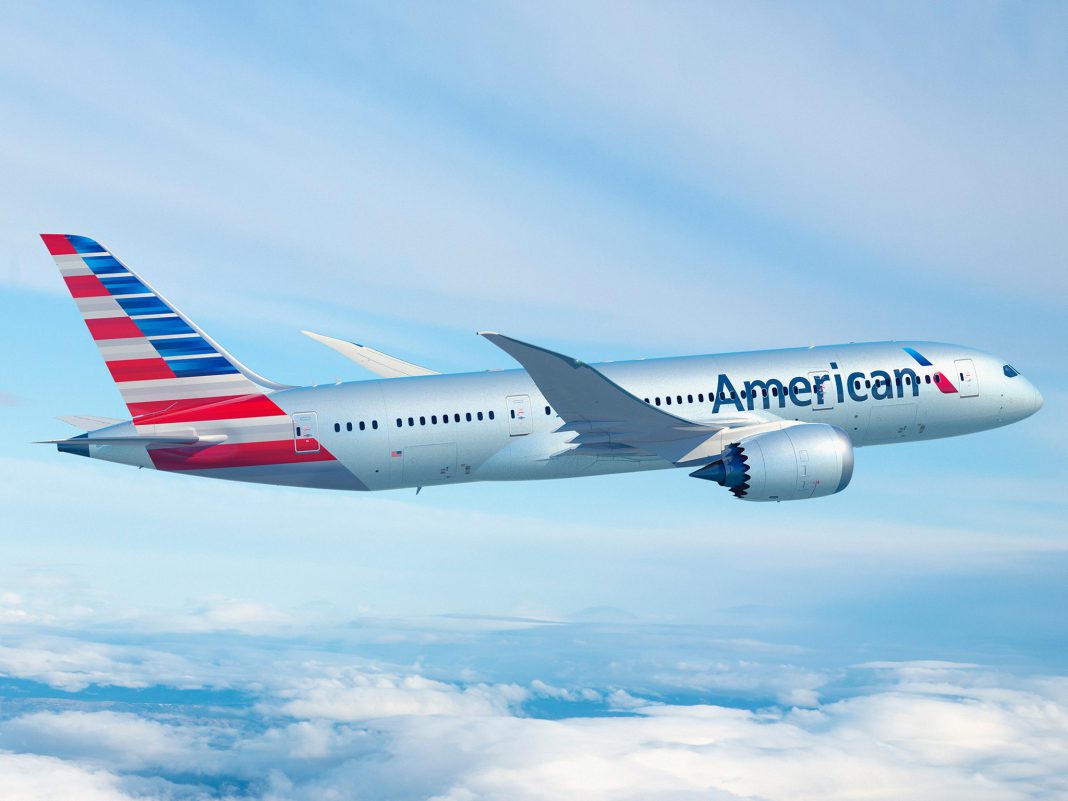 American Airlines Group Inc announced its fourth-quarter revenue fall would be narrower than it previously expected, sending the U.S. carrier’s shares up about 2 per cent.

The company said it now expects revenue for the quarter to be down about 17 per cent versus pre-pandemic levels, compared with its prior forecast of an about 20 per cent fall.

A rise in COVID-19 infections of the Omicron variant has forced airlines to cancel flights as pilots and cabin crew fell sick and needed to quarantine.

Mass cancellations over the Christmas and New Year holiday period and higher incentives given to employees had an impact on carriers, with American Airlines forecasting higher fourth-quarter costs.

The company expects cost per available seat mile excluding items – the measure in the industry showing what it costs to fly one seat one mile – to be up between 13 per cent and 14 per cent versus 2019, compared with its previous guidance of a rise of between 8 per cent and 10 per cent.

“The impact from capacity cuts were somewhat greater than we had anticipated,” Raymond James Equity Research analyst Savanthi Syth said in a note.

Emirates to offer its A380 service on flights to Bangkok