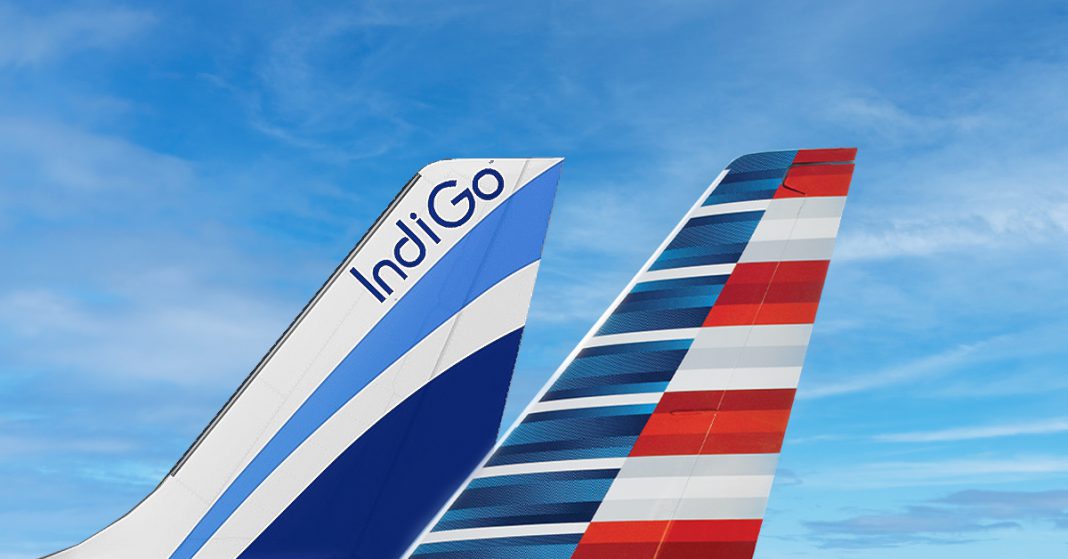 American Airlines is in the process of getting requisite approvals from the US government for its codeshare agreement with IndiGo airlines and the partnership is likely to implemented by March 2022, a senior official of the Texas-based carrier has stated.

The codeshare agreement allows American to sell seats — on its distribution system — of the Indian carrier’s flights operating on 29 routes. The Texas-based carrier resumed its New York-Delhi flight on November 12 after a gap of 10 years.

American Airlines’ Managing Director (Sales) Tom Lattig has told PTI that the carrier’s Seattle-Bengaluru flight would start flying from March 25, 2022  instead of January 4 as was announced before.

“We have not seen much corporate travel recovery yet. We know that route (Seattle-Bengaluru) in particular will depend heavily on corporate traffic and we have made the decision to push the date,” he mentioned.

The airline has more than 2,000 agreements in place in the US with various companies, he noted.

“Any of our big technology firms in North America, on the west coast in particular, which is where we expect to get traffic from for our Seattle-Bengaluru flight, we already have those corporate agreements in place,” he mentioned.

American Airlines would be going to those companies and adding special pricing for them on its new service to India, Lattig added.

“I do expect we would be able to take traffic from airline that carry passengers via third countries (one-stop flights). Certainly, that will be the target for us,” Lattig said.

He added that there is a lot of pent up demand for travel between India and North America.

When asked if the Indian government should resume scheduled international flight services, Lattig said, “It’s really up to the government to decide when they are going to open and how many flights they are going to allow. We certainly hope to move towards open skies,” he added.

“Once we get all the approvals, we will move into the implementation phase and we expect that to be in the first quarter of 2022,” he said.