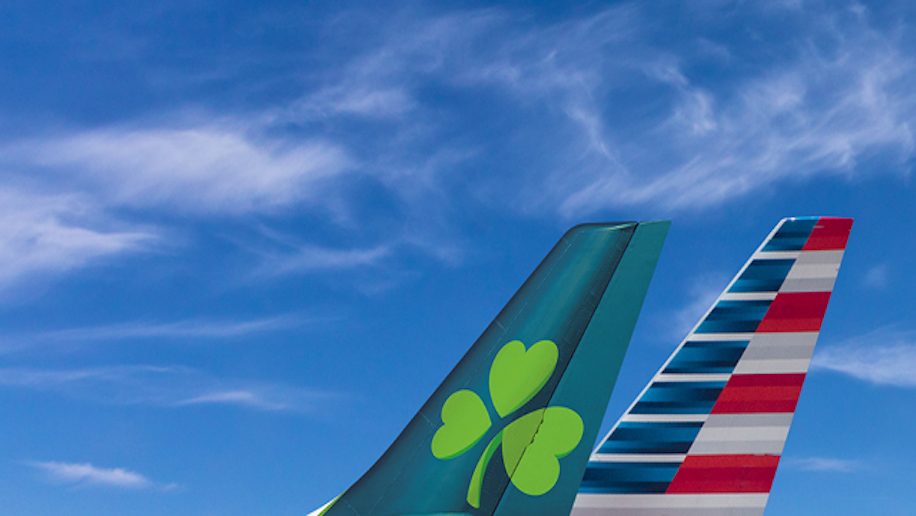 American Airlines and Aer Lingus have launched a codeshare agreement designed to make it easier to travel between the United States and Ireland.

To increase connectivity between the US and Europe for customers, American will place its code on Aer Lingus flights between London Heathrow (LHR) and Dublin (DUB).

“We are excited to extend our relationship with our newest joint business partner, Aer Lingus, with this codeshare agreement,” said Anmol Bhargava, American vice president of alliances.

“Through our trans-Atlantic joint business, customers have more choices to key destinations in Europe and now, Ireland.”

Further expansion of the codeshare is also planned in the near future.

Reid Moody, Aer Lingus chief strategy and planning officer, said: “After almost two years of restricted travel we know that demand for dream vacations, business travel, and reconnecting families and friends in 2022 and beyond will be stronger than ever.

“We are delighted that through the codeshare agreement with American Airlines, Aer Lingus customers will be able to avail of greater connectivity options and more seamless travel between the US and Europe via our Dublin hub.”