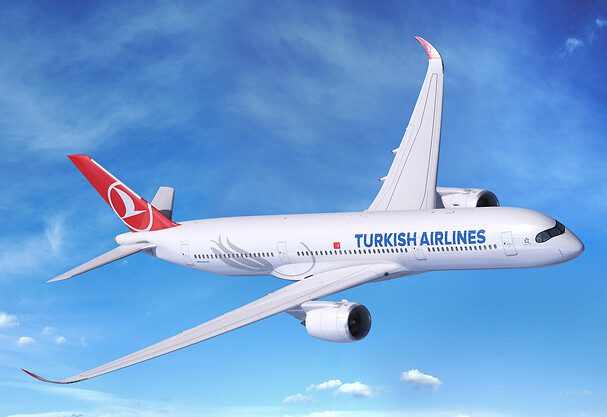 Al Naboodah Travel & Tourism, a GSA of Turkish Airlines in Dubai and the Northern Emirates since 1983 and part of the Saeed & Mohammed Al Naboodah Group, recently celebrated the airline’s 40 years of services in the UAE.

With over 45 years of experience, the dynamic travel and tourism company enjoys an unparalleled reputation for quality and excellence encompassing all aspects of the travel industry.

Turkish Airlines, famed for flying to more countries than any other airline, marked its 40-year anniversary of flying to the UAE in tandem with the UAE’s Golden Jubilee celebrations.

The airline, established in 1933 with a fleet of five aircraft launched its first Middle East flights to Beirut and Cairo in 1951, while the first Turkish Airlines flight landed in Abu Dhabi on 7th January 1981 with the route relaunching on January 25, 2006.

The inaugural flight to Dubai was operated on November 5, 1983, while the daily Sharjah route was launched on April 11, 2019.

Nasir Jamal Khan, Chief Executive Officer, Al Naboodah Travel & Tourism said: “On behalf of the entire organisation at Al Naboodah Travel, we extend our sincerest congratulations to our partner Turkish Airlines for completing 40 glorious years of success in the UAE. We hope to continue our wonderful relationship for years to come. This is a significant milestone in the journey of any airline that has stood the test of time to metamorphose in a globally competitive aviation industry.”