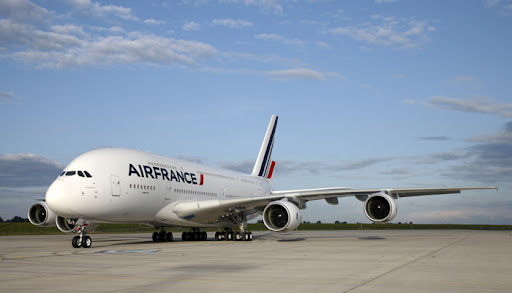 Air France has announced new winter seasonal flights that will operate directly between Muscat and Paris, starting on October 24 and continuing through the season until March 27.

The new service will link the two capital cities and operate three-times per week  with a B787-9 Dreamliner offering a choice of three classes of travel – Business, Premium Economy, and Economy.

The new service will connect Oman to Paris and other destinations in France, as well as to the Air France global network of 200 destinations across Europe and the Americas, through onward flights with Air France and SkyTeam Alliance partner airlines.

Air France and KLM offer 41 weekly flights from various cities in the Middle East to the airline’s two hubs at Paris-Charles de Gaulle and Amsterdam-Schiphol, connecting passengers to the global network of destinations in Europe, Canada and the Americas.

Air France is currently offering fully modifiable tickets for travel until March 31, 2022. Customers can change their reservation free of charge, or request a refundable credit voucher if they no longer wish to travel. If the flight is cancelled by the airline, customers have the choice of postponing their trip, requesting a full ticket refund or requesting a credit voucher, which is also refundable if not used, an airline statement said.