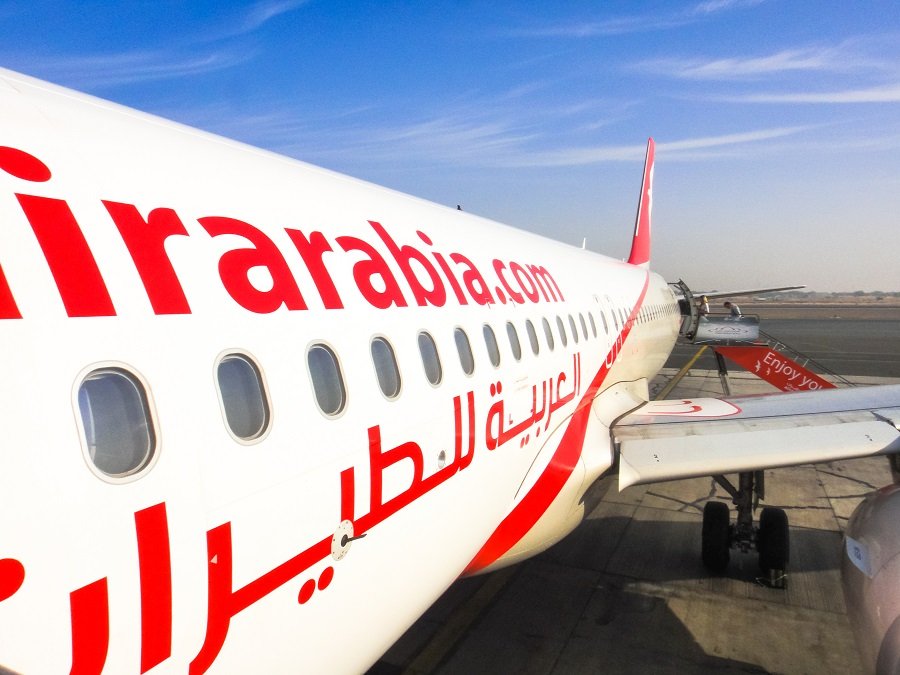 Air Arabia reported a net profit of AED44 million ($12 million) for the period, an increase of 126 percent compared to the corresponding first half 2020.

In the same period, the airline posted a turnover of AED1 billion ($272 million), a 5 per cent increase compared to the corresponding first half of last year. More than 2.3 million passengers flew with Air Arabia between January and June 2021 across the carrier’s five hubs while the airline’s average seat load factor – or passengers carried as a percentage of available seats – during the first six months of 2021 stood an average at 73 per cent.

During the second quarter ending June 30, 2021, Air Arabia registered a net profit of AED10 million ($2.7million), an increase of 104 per cent compared to the net loss reported for the same period last year. The company’s turnover for the second quarter of 2021 increased by 313 per cent as gradual recovery continued and registered AED496 million ($135 million), compared to AED120 million ($32.6 million) in the corresponding period last year.

More than 940,000 passengers flew with Air Arabia between March and June 2021 across the carrier’s five hubs while the airline’s average seat load factor during the second quarter of 2021 stood an average at 70 per cent.

Sheikh Abdullah Bin Mohamed Al Thani, Chairman of Air Arabia, said “Air Arabia’s ability to post a profitable first half 2021, despite the continued impact of the Covid-19 pandemic on the aviation industry worldwide, is a direct result of the cost control measures adopted by the management team and supported by the gradual resumption of operations witnessed in the first half.”

He added “While flights resumption compared to pre-pandemic are still subject to many restrictions, the second quarter of 2021 witnessed gradual improvement in comparison to same quarter last year, which was heavily impacted by the subsequent cancellation of scheduled flight operations. We remain optimistic that the gradual ease on travel restrictions and resumption of operations will continue to help the industry in its path to recovery.”

During the first half of the year, Air Arabia managed to also expand its route network by launching new flights from its hubs in the UAE and Egypt. The carrier also partnered with Etihad Guest, the loyalty program of Etihad Airways to allow members of both schemes to benefit from reciprocal points and miles transfers. In July this year, Air Arabia Group signed an agreement with The Armenian National Interests Fund (ANIF) to launch Armenia’s new national airline.

Al Thani concluded “Air Arabia remains focused on adopting further measures to control costs and support business continuity during the second half of the year while we continue to resume operations where possible.”