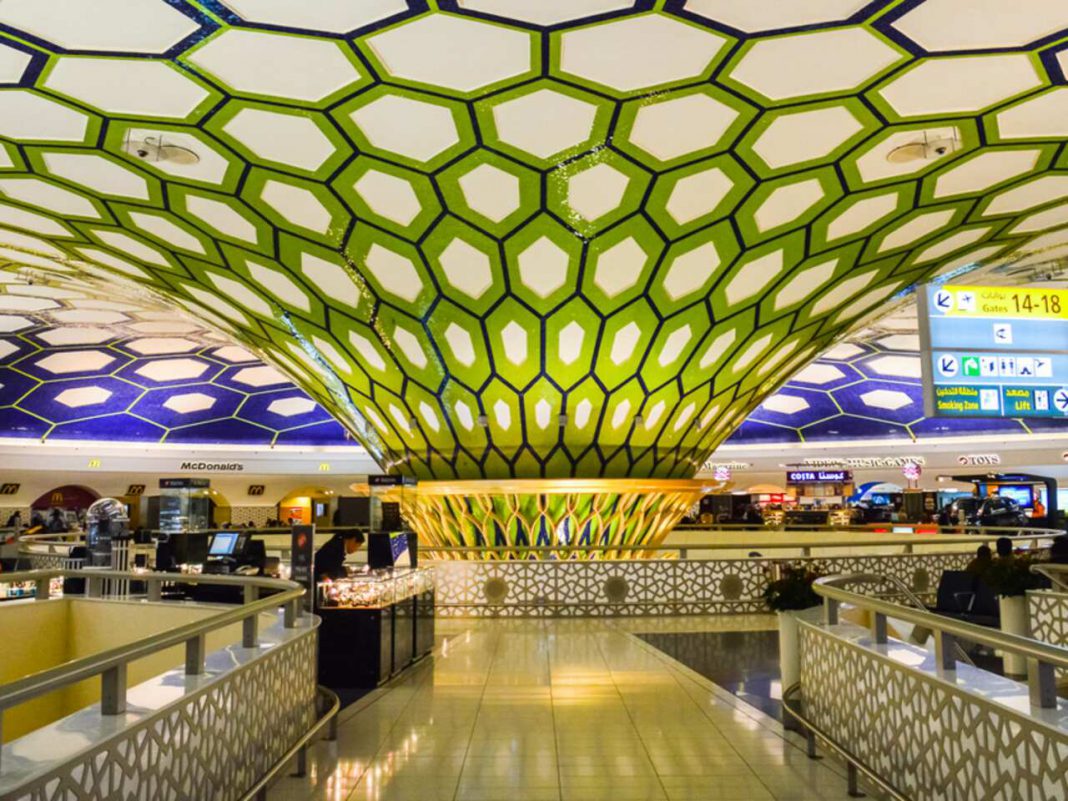 Abu Dhabi Airports, the operator of the five airports in the Emirate, has revealed passenger traffic of 6,299,725 across Abu Dhabi International, Al Ain International, Al Bateen Executive, Delma and Sir Bani Yas Island airports during the first half of 2022.

Shareef Hashim Al Hashmi, Chief Executive Officer, Abu Dhabi Airports, said: “Our passenger traffic results for this year’s first half represent another stride forward for Abu Dhabi Airports and the wider industry. While 2021 was a successful year, the target for 2022 was always to build on that momentum by catering to higher numbers of travelers and expanding our airline network with partners while staying committed to the highest levels of service excellence.”

“The resumption of regional and global markets and successful efforts of airlines to accommodate demands safely and effectively, have been instrumental to achieving these figures. Looking ahead, our aim is to continue building on this success throughout the second half of 2022,” he added.

Abu Dhabi International also handled 297,549 tonnes of air freight during the first half of the year, further emphasizing the Emirate’s capabilities and strategic location as a hub for cargo and freight handling in the UAE and the region.