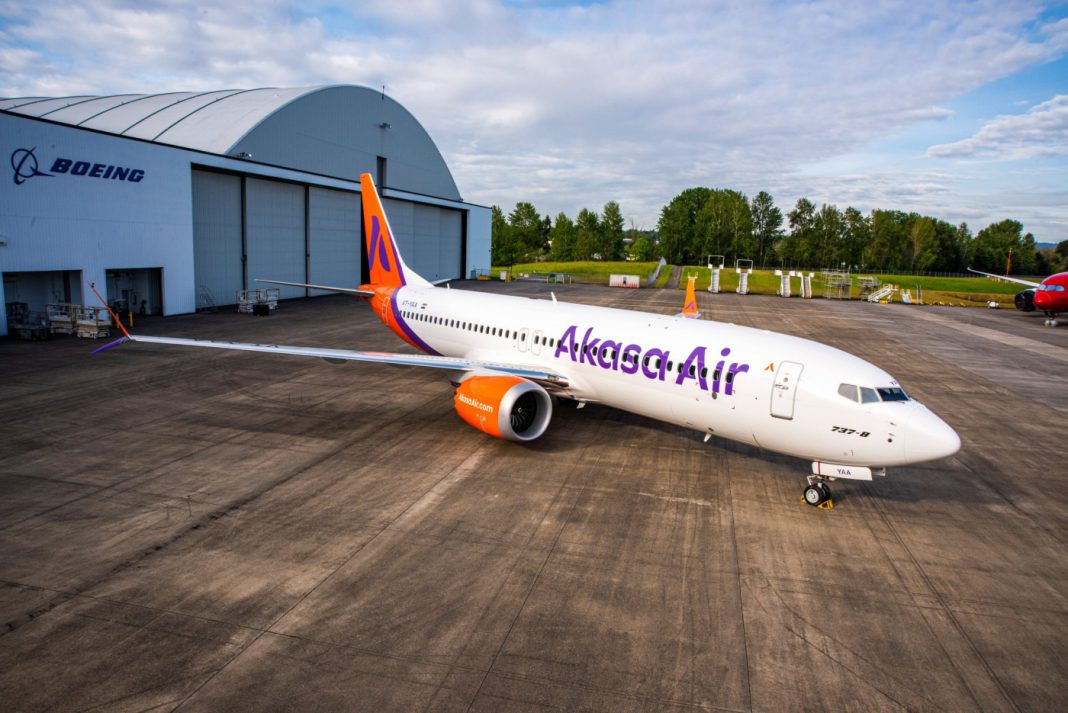 “Congratulations, fly high, fly safe and rule the skies!” wished Scindia to team Akasa at the inaugural event which was held via video conferencing.

Commenting on the commencement of commercial operations, Vinay Dube, Founder and Chief Executive Officer, Akasa Air said “This marks a significant milestone in Akasa Air’s journey as we successfully commence our commercial operations with our maiden flight from Mumbai to Ahmedabad. This is not just a testament to the women and men of Akasa that have made this day possible, but also a testament of India’s ongoing economic transformation and that of the country’s rapidly progressing civil aviation landscape.

“The Akasa story is aligned with the nation’s journey towards making air travel affordable through PM Modi-ji’s clarion call – Ude Desh ka Aam Naagrik. We want to serve our country by creating strong transportation links which are the underpinning of any economic growth engine”.

“We are thrilled to finally begin our commercial journey and bring alive our vision of supporting India’s economic progress and building India’s greenest, most dependable, and most affordable airline. Akasa Air’s empathetic and youthful personality, employee-friendly culture, customer-service philosophy, and tech-led approach will make this commitment a reality for us. We are now focussed on delivering a flying experience unlike anything witnessed in the Indian skies thus far”, he added.

Akasa Air will offer weekly flights between Mumbai and Ahmedabad. Progressively adding cities and routes to its network, the airline has already announced a total of five routes along five cities, including Mumbai, Ahmedabad, Kochi, Bengaluru and Chennai.

With a fleet induction plan of two 737 MAX aircraft each month, the airline is looking to establish a strong pan-India presence, with a focus on metro to tier 2 & 3 route connectivity. The fleet size will be raised to 18 aircraft by the end of March 2023 and over the next four years, the airline will add 54 aircraft, taking its total fleet size to 72.